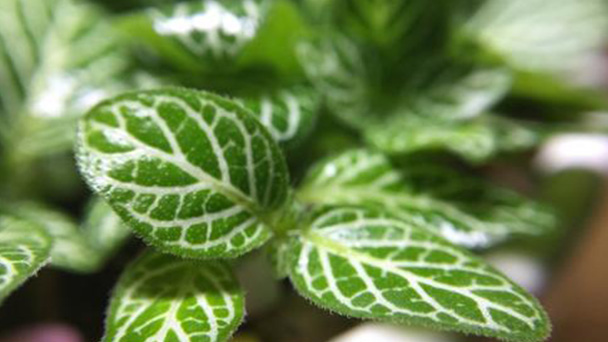 Fittonia Albivenis is a light, small potted plant among leaf-watching plants. Because the leaf vein is clear, the leaf color is quietly elegant, the grain is symmetrical, it is loved by people deeply. It is the potted small breed that is very popular in Europe and America at present. Fittonia Albivenis has been cultivated for only half a century since it was discovered in the 1940s. 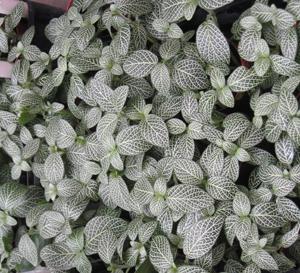 Flowers are complete, but the flowers are bilaterally symmetrical or radially symmetrical, usually in racemes or umbels, and beige, especially with typically colored bracts, some species quite large and bright.Calyx 4 crack or 5 crack, tube Flower crown 5 crack or 2 crack, stamen pair, ovary two Chambers. General fruit has two seeds, easy to burst. Most species of seeds have a seed hook for ejecting from the new fruit. Seeds are without endosperm, and with large germ. 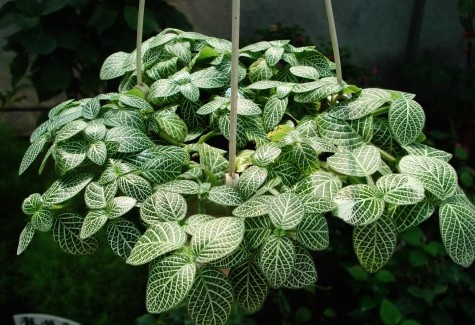 Fittonia Albivenis, native to Peru, was discovered in the 1940s and has since been widely introduced and transplanted.

At present, Fittonia Albivenis is most widely distributed in South Asia, Indochina Peninsula, Africa, Brazil and Central America, and can be found in various habitats, such as dense forests, open forests, bushes, wetlands, valleys, swamps, coastal areas and coastal mangroves. 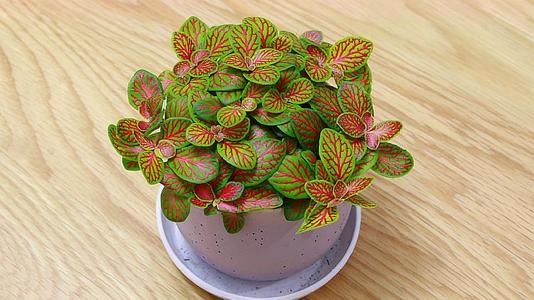 The main Value of Fittonia Albivenis

Fittonia Albivenis is mainly used in gardens. Its uses include:

The Propagation methods and precautions of Fittonia albivenis

How often is Fittonia Albivenis watered

How does Fittonia Albivenis explode the pot

What soil is used to propagate Fittonia Albivenis

Can Fittonia Albivenis be hydroponically cultivated