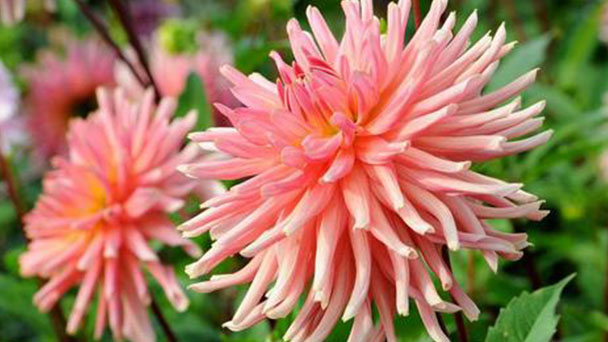 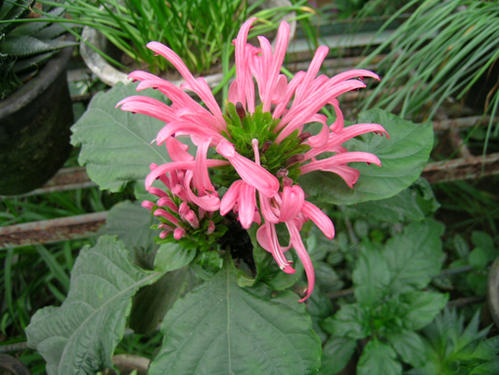 The Flower of Brazilian plume is about 1.5m tall, and the stem is four-pronged with forked branches. Leaves are opposite, ovate to oblong. The flowers are densely spicate and terminal on a pseudo capedium, up to 12cm long, with oblong red or purplish bracts, corolla up to 6cm long, pinkish purple, with mucous hairs. Flowering period is from June to August. When carrying out Cuttage propagation, summer should be placed outdoors shade shed, avoid strong sunlight, and sprinkle water around the plant, in order to increase air humidity. Greenhouse wintering should be above 12℃. The red inflorescence is larger, the flowering period is long, the temperature suits the four seasons all can blossom, often makes the potted ornamental. Warm areas can be used for summer flower beds or embellish rockery, green space. 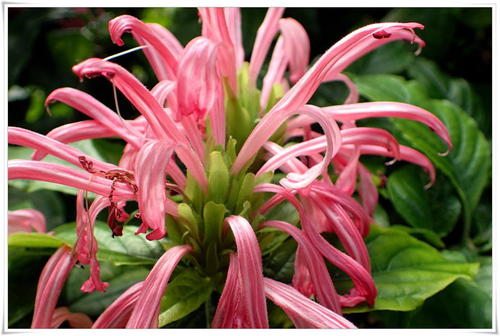 Semi-sunshine or full sunshine warm environment, summer sun exposure leaves easy to lose water wilting. Water when the medium is dry or the leaves are weak. The medium was loam rich in organic matter. Long - term synthetic fertilizers are applied once a season from spring to autumn. Strong shearing can be done in winter to control plant height. Propagation using cuttings

The value of the application of Brazilian Plume Flower

Brazilian plume flowers ( justicia carnea ) bloom in summer and autumn, and their red inflorescences are particularly tender under the bright sun. They are common potted ornamental flowers in gardens. Brazilian plume flowers have a long flowering period and are tolerant of shade, making them ideal for interior decoration. 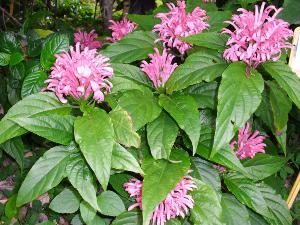