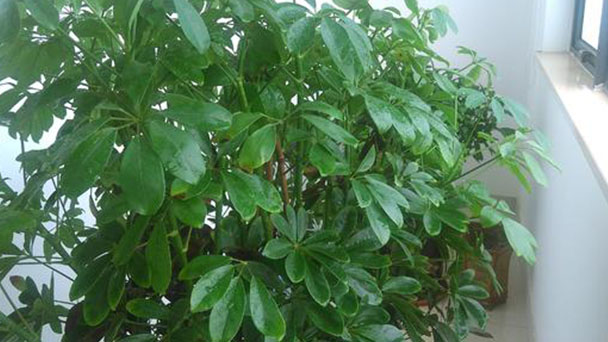 Australian Chestnut small leaves are long oval, near opposite, entire, leathery luster. Seeds are from the base of germination, the size of an egg, leather thick, full round, full of luster, persistent basin soil surface, often grown in the living room, study and other places to do ornamental. 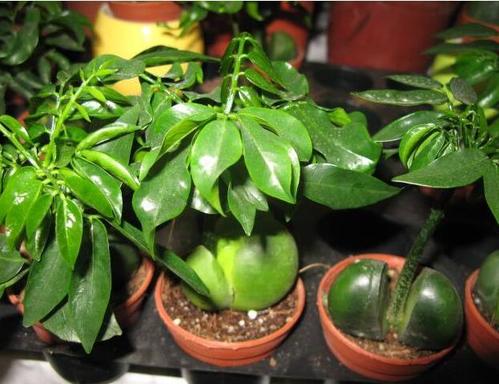 Australian Chestnut leaves -- two "silver ingot", that is, two bean petals of seeds, unlike other legumes in the seedlings after the consumption of nutrients atrophy disappear, but turn green continue to carry out photosynthesis, in the seedling stage of permanent in the basin soil surface for one year.

Australian Chestnut saplings should be made at the base of the puffs, as well as the shoots, so to keep the "green ingot" clean and glossy, water should be careful splashing, and should keep the surface of the basin flat.

Australian Chestnut likes heat and does not tolerate cold. The suitable temperature for growth is 22-30℃, and the lowest temperature for overwintering is about 13℃.Australian Chestnut is more resistant to overcast, but semi-overcast or scattered light is most suitable. australian chestnut prefers a higher air humidity environment, slightly drought resistant. It should be noted that water should not be too much when young, so as not to cause cotyledon decay. 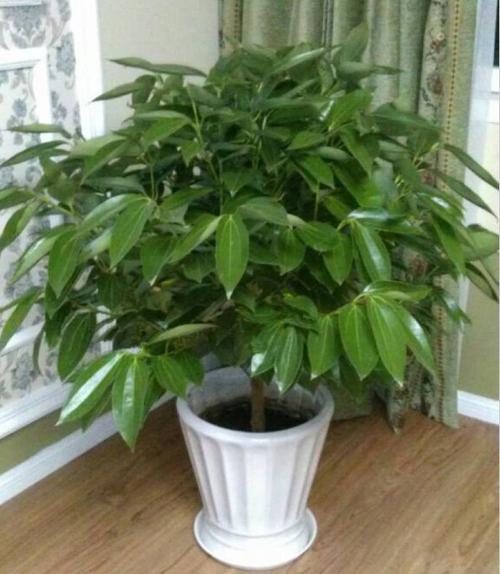 For Australian Chestnut seed propagation, ripe fruit under the sun to dry, after dry storage until November sowing; Spring sowing is best done by soaking seeds in warm water for 24 hours in January, then stacking them with sand twice as much and treating them at low temperature in the shade. In the middle of February, the seeds are then moved to the sunny place to warm up and accelerate the buds, often turning upside down, and paying attention to keep them moist. Sowing can be done until late March or early April. In that year, the seedling height could reach about 1m. After falling leaves in autumn, the seedlings were dug into the furrow for planting. In winter, the soil moisture should not be too high to prevent root rot. When transplanting in the second spring, close planting should be appropriate to prevent overgrowth of side branches and bending of main branches. When the seedling height is 3 ~ 4m, the row spacing should be expanded to cultivate the crown.

The main use of Australian Chestnut

1. Industrial use: The wood is light and soft with fine texture, used for furniture, construction, farm tools, tea boxes, artificial limbs, matches and other materials. The oil content of the seed was about 28.8 {bf}.Bark extracts. It is one of the host trees of shellac.

2. Road tree: With a broad crown, dense branches and leaves, fast growth and well-developed root system, it is a good greening tree for low-lying wetlands on both sides of the riverbed. It can be used as a road tree, or planted in patches or isolated on lawns and slopes, which can form a certain landscape.

3. Indoor plants: Australian Chestnut young plants can be a small pot, as an indoor plant. 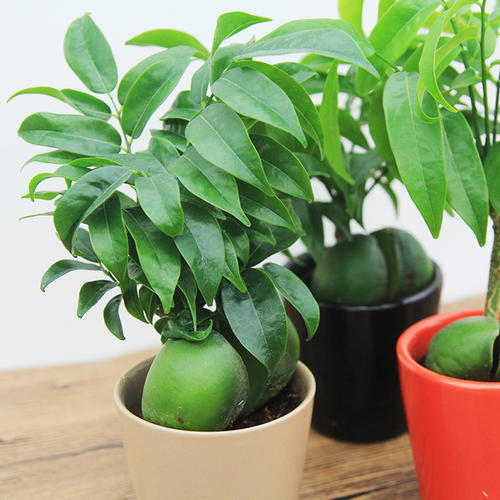 How to propagate Australian Chestnut

How to care for Australian Chestnut