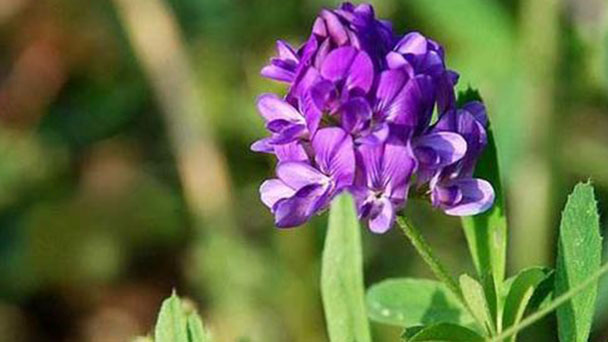 Alfalfa, scientific name Medicago sativa, is a perennial herb in the legume family. Originating in Asia Minor, Transcaucasia, Iran and Turkmen highlands, it is the forage variety with the longest cultivation history, the widest distribution area and the highest level of industrialization in the world. It is known as the "King of Forage".

At present, Alfalfa (Medicago sativa) has become the first forage grass in the world. In China and even the world's forage production industry, Alfalfa has become the main planting and processing variety; The forage trade is also dominated by the related products of purple Alfalfa. Formerly speaking forage products will talk about Alfalfa, Alfalfa will talk about forage industry situations, especially in China, South Korea, Japan and other countries. 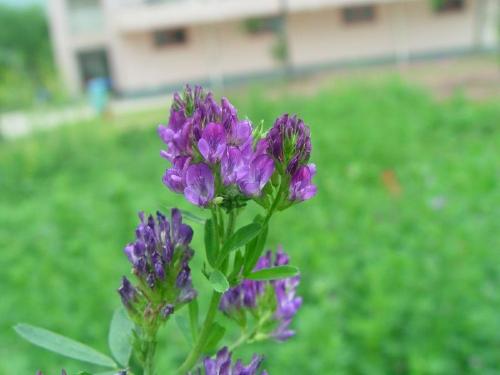 Alfalfa (Medicago sativa) is an annual herb or perennial. Stems are erect or diffuse. Leaves are compound, 3-leaflet, upper margin of leaflet serrate, stipules adnate to base of petiole. The flowers are small, yellow or purple, in short racemes or heads, axillary. Calyx teeth are subequal, flag valve oblong or obovate, stamens (9) +1 two groups.

Alfalfa (Medicago sativa) likes sun, like wet, strong vitality, and cutting a section of planting can grow a new plant; At night, the four leaves will be closed together, the next day before sunrise to open, it seems to understand human nature. After potting for a period of time, Alfalfa will change, the growth is not as good as before potting, the leaves will become sparse and small, and the effect of fertilization will be small. If the above situation may be found in the potting soil there are insects (may be white), it is recommended to change the soil, otherwise may die of disease!It had better be planted in the wild, difficult to plant! Alfalfa, an annual plant, a yearly cycle; Dying between July and September each year, the Clover has seeds that can grow into new young plants under the right conditions, whereas the four-leaf clover has no seeds and can only be found among 10 million traditional clovers. Even if Alfalfa is found, it is hard to avoid her departure. 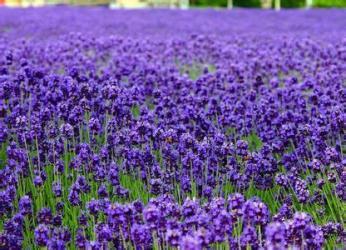 The main value of Alfalfa

With the continuous and rapid development of animal husbandry in China, the largest breeding system in the world has been formed. Combined with the original forage demand of livestock, a huge domestic demand market for Alfalfa products has been formed. In China, the annual demand for grass products for dairy cows, beef cattle and mutton sheep is about 30 million tons, and the annual demand for grass meal for pigs and chickens is more than 2.5 million tons when 4% to 5% of the grass meal is added into the compound feed. The demand for Alfalfa products for ostrich, deer and other special animal breeding and aquaculture is also more than 100,000 tons. In addition, in pastoral areas, due to grassland degradation, desertification, salinization, reduced Alfalfa storage and abnormal climate changes, flood and drought disasters occur frequently, and millions of tons of forage grass for disaster resistance and livestock preservation are needed every year. It can be seen that the domestic market for forage is very large.

From the perspective of demand, Alfalfa (Medicago sativa) is mainly used in dairy farming in China. The sustainable and healthy development of the dairy industry cannot be separated from the support of grass industry development, especially the high-quality forage grass represented by Alfalfa. A developed dairy industry requires a developed grass industry, and high-quality dairy products require a high-quality grass industry. A high level of dairy production inevitably requires a high quality forage supply. Practice shows that the straw as the source of forage diet, can only meet the yield level of 5000 kg per unit area. For the nutritional needs of dairy cows, if silage corn and common hay are used for feeding, the yield per unit area of dairy cows can be maintained at the level of 6000~7000 kg, but to reach 8000 kg. Above year level, high quality green hay such as Alfalfa must be fed.

Forage is the source of the dairy industry. Only improving the quality of forage can fundamentally solve the quality and safety problems in the dairy industry. Alfalfa (Medicago sativa) grass is known as the "king of forage grass". The annual total demand of Alfalfa hay for dairy cows in China is 4.5 million tons, 13.5 million tons and 22.5 million tons respectively according to low quality, medium quality and high quality. The market demand is very strong. In 2010, there were 14.201 million dairy cows in China. If calculated according to the average daily intake of 6 kg Alfalfa hay for each dairy cow, the total consumption demand of Alfalfa hay for dairy cows in China would reach 85,206 tons, and the annual demand would reach 30.67 million tons. In terms of supply, the national Alfalfa hay output is 4 million to 5 million tons, and the total supply is about 5 million tons, which can only roughly meet the demand of high-yield cows (more than 7 tons per year). The total supply of Alfalfa hay in the country can only roughly meet the needs of high-yielding cows (more than 7 tons per unit area per year), while the medium-low yielding cows, which account for more than 70% of the total stock, lack high-quality forage, and these cows have the greatest potential to improve yield per unit area. 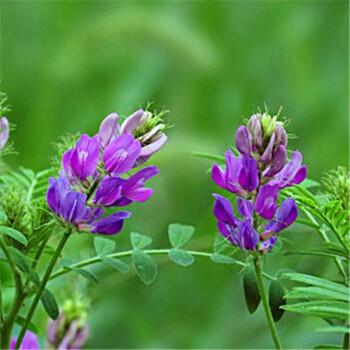 How to grow and care for Alfalfa