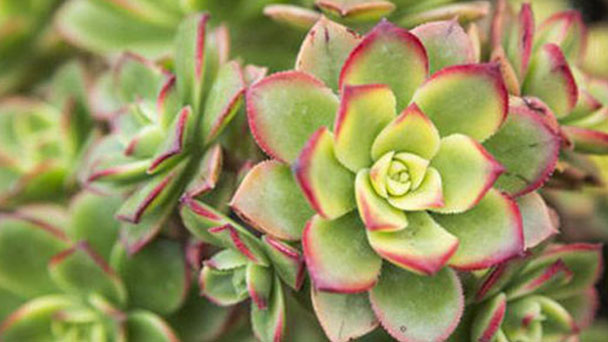 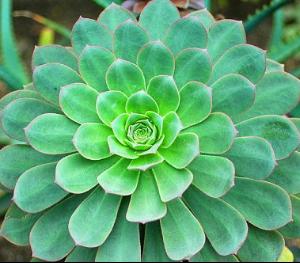 Aeonium Haworthii is originally produced in the Atlantic Canary Islands.

How to Grow & Care for Aeonium Haworthii

Plant Aeonium Haworthii before spring bud. In the southern region can be planted, overwintering on the ground. Aeonium Haworthii should be planted in the sunny, ventilated, well-drained land and loose, fertile sandy soil. Potted Aeonium Haworthii is suitable for indoor overwintering in northern areas. The basin soil selects the culture soil mixed with leaf rot soil, garden soil and coarse sand. The basin should not be too big, before planting a few broken tiles, broken bricks in the basin bottom pad, so that drainage. When the root system is crowded and affects watering, soil and pot should be changed in time. Generally 1-2 years for 1 basin soil. When changing soil by pot, part of the old roots of Aeonium Haworthii and too dense, too long roots should be thinned. After planting, pour 1 time of water, put it Aeonium Haworthii a shady place, and move to a sunny place to cultivate when the growth is restored.

In spring and autumn Haworth's aeonium growing season, we should pay attention to watering, keep the basin soil wet and dry, can not water and wet. Summer into hibernation, especially in the high temperature and humidity environment, to maintain good ventilation conditions, control watering, so as not to cause fallen leaves and root rot. In winter to reduce watering, basin soil in order to keep slightly dry is appropriate. 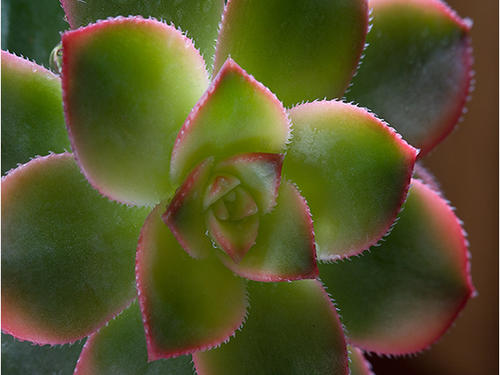 How to Propagate Aeonium Haworthii

Propagation of Aeonium haworthii can be made by cutting rosette in early spring, and the remaining stems will produce tiller buds. A well-bred breed, if left unpruned, tends to grow tall and form more durable old stalks. 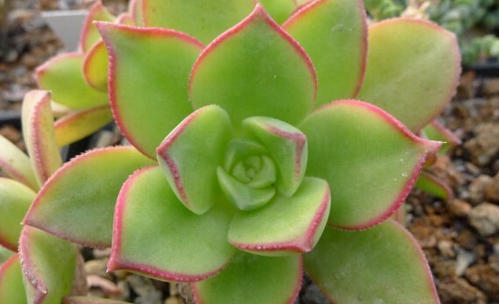