How to care for Agave 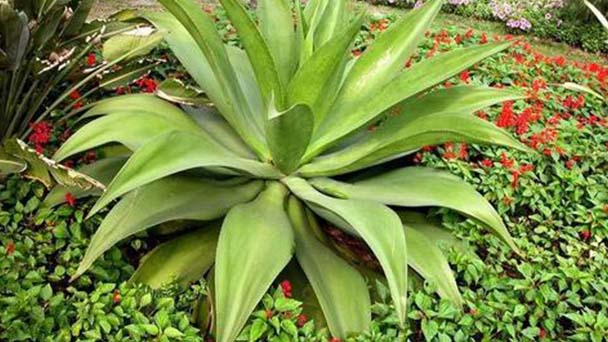 People have been using Agave to make tequila since the 16th century. Over the past two thousand years, people have used it to brew a variety of drinks and to weave cloth. How to care for Agave? Let's look together. 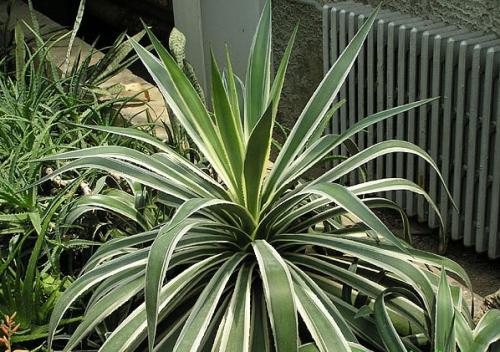 When we care for Agave, it appears the phenomenon of the roots rotting, and we need to trim the rotten root, keep healthy, then select the humus soil, river sand and peat soil mixed by 5:2:1 proportion preparation plant, after water moisturizing. After 7 days of the second water, we need to stop during fertilization, plant growth, restore can be moved to astigmatism and take six hours of sunlight. The following are Agave care for roots rot.

Root rot is easy to occur if Agive is not properly maintained in the growth process. Then how to care for agave rotten roots? The roots need to be removed from the soil, and the rotting roots need to be properly pruned. When the pruning is done, they can be soaked in carbendazim. After three hours, they can be taken out and left to dry in a cool place for a period of time.

The root rot of Agive may be caused by the poor soil quality. To be safe, it is best to replace the new soil for planting. When we care for Agave, we can choose the humus soil, river sand and peat soil according to the ratio of 5:2:1, and then plant it in the sun under strong light.

After the roots are repaired and the soil is replaced, the frequency of watering should be controlled. After the planting, the soil can be moistened with water spray and watered thoroughly after 7 days. After that, the soil can be watered according to the dry or wet rule when we care for Agave, and no fertilizer can be applied during the period.

In the recovery stage of Agive, it can be moved to a semi-cloudy environment, and after the plant grows again, it can be given astigmatism irradiation for about 6 hours. The cold tolerance of Agive is relatively low, so in order to avoid frostbite of the root system, the temperature should be kept above 10℃. 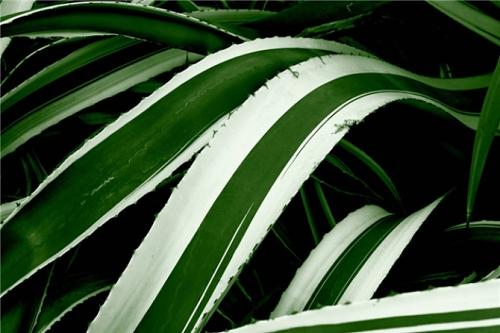 When the leaves of Agive turn yellow, the remedy should be applied promptly. If it is the normal metabolism caused by the lower branches of yellow, will be clear leaves, side buds also need to be cut off. Moisture is too much in time for soil treatment, root disinfection after re - basin. If the light is too little, move the plants to a place with light for conservation. Shading from strong light in summer will be necessary, and then gradually increase the time of light. The following are details of Agave care for leaves yellowing

Agave likes to grow in a moist substrate, but it can't be watered with a lot of water at ordinary times, otherwise it is easy to cause rotting roots and yellowing of branches and leaves. When we care for Agave, the roots should be taken out of the soil, cleaned, dried and treated, and then recultivated in sandy soil.

Agave plants are typical of very bright light, during the period of growth needed to deal with every day there are plenty of illumination, otherwise you will have poor leaf growth, due to too little light appearing as a yellowish phenomenon. When we care for Agave, the plant should be moved to the bright light of environmental conservation. It needs to be a summer light shade, such that the weather turns cool and gradually increases after the illumination time.

When potting Agave indoors, it is easy to cause the harm of leaf spot, anthrax and gray mold. During the disease period, leaves will become yellow and wither until the plants wither and die. When we care for Agave, it is best to clean up the sick leaves when the disease occurs, put the plants in the ventilated place, and spray the corresponding Bordeaux liquid or carbendazim wettable powder for prevention and control. 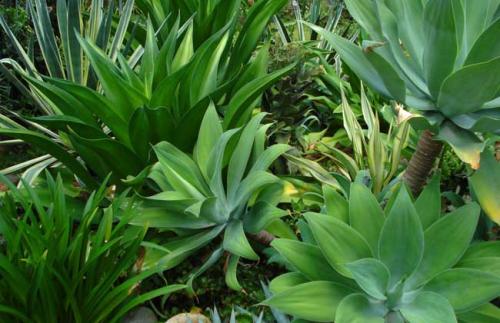