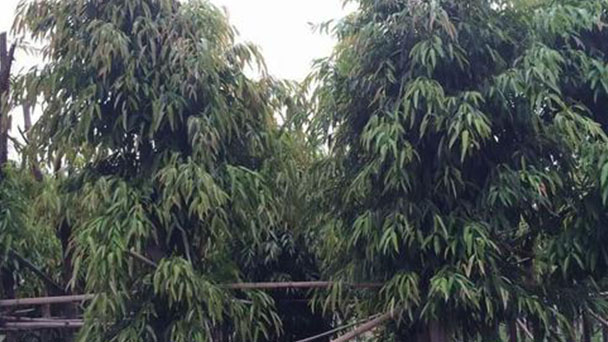 Weeping Fig, scientific name Ficus benjamina, also called benjamin fig or ficus tree, is a large evergreen tree. With a height of more than 30 meters and a diameter at breast of more than 3 meters, Weeping Fig has thick branches, air roots, obvious lentils, broad crown and excellent shading effect. It is one of the representative tree species in South China.

Weeping Fig (Ficus Benjamina) is developed in tropical and subtropical Asia. China, Guangdong, Guangxi, Hainan, Yunnan and other provinces (area) have distribution and cultivation. They like semi-overcast, warm and humid climates. Weeping Fig is cold and can withstand the low temperature of 0℃ for a short period of time. Weeping Fig grows faster when the temperature is 25-30 ℃, and it is easy to generate gas roots when the air humidity is above 80%. 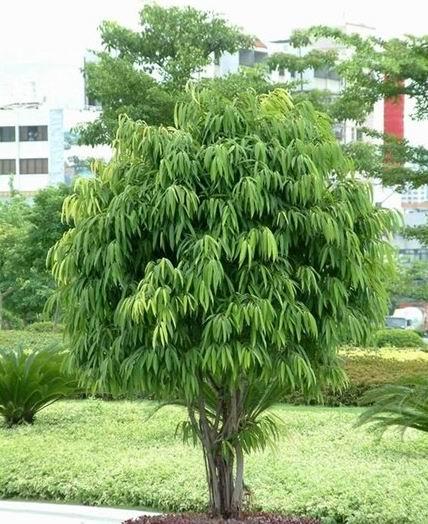 Weeping Fig is a large evergreen tree.With a height of more than 30 meters and a diameter at breast of more than 3 meters, the tree has thick branches, air roots, obvious lentils, broad crown and excellent shading effect. It is one of the representative tree species in South China.

The leaves of Weeping Fig are small, lanceolate, about 5 cm long, tip pointed, thin leathery, bald and bright. The height of the plant is usually kept within 2m in the basin. Branchlets are pendulous slightly. Leaves are ovate or elliptic, 5 -- 10cm long, apex apiculate, dark green, shiny. Petiole of Weeping Fig is thin, often pendulous.

The fruit of Weeping Fig is spherical, about 1.2 cm in diameter, black after maturity.

Weeping Fig is a tropical tree species, from south to north in China, with the decrease in temperature, the shape of the tree is reduced accordingly, in the northern part of South China, the general height is only more than 20 meters, with a diameter of 150 centimeters at breast height.

Weeping Fig can be grown indoors for a long time. Weeping Fig can adapt to a variety of soil, sandy soil, clay, acid soil and calcareous soil. Better like fertilizer, resistant to water and moisture. Planting or potted on the ground, it is appropriate to apply sufficient basal fertilizer. Weeping Fig has strong vitality, quite resistant to pruning, potted plants, according to ornamental requirements, a variety of horticultural processing, open ground planting, generally let its natural growth.

Cuttings in spring after the temperature rise, more easy to survive, old or tender branches, can be cuttings, cut into every 20 centimeters or so long a section, can also cut into each 1 meters or so long a section, directly inserted into the nursery. Keep wet, about 1 month can be root, leave nursery to cultivate 2~4 years, can be out of the Garden for open ground planting. Also can use long 2 meters or so, diameter 6 centimeters or so of rough dry, cut branches and leaves, top wrapped mud, without seedlings, directly insert dry planting. Weeping Fig is easy to survive by cutting propagation. In any part of the branches can be used as cuttings material, in spring, summer, autumn three seasons can be cuttings reproduction. Cut cuttings 8-10 cm long, keep 2-3 leaves, use fine sand as the cutting substrate, and cover with a shading net. The optimal rooting temperature was 20-25℃. After inserting the day to often spray water, maintain air humidity, generally in 15 days or so begin to root, after a month can transplant. The roots of sand bed cuttings are fragile and easy to dehydrate. Once the seedlings are planted, they should be transplanted immediately.

The Weeping Fig (Ficus Benjamina) wants a vibrant room with lots of oblique light, and possibly even a little direct solar in the morning. In its native habitat, it is regularly grown in semi-shady conditions, however indoors it wants top mild to thrive. This plant dislikes being moved and may also drop leaves if it is. It is necessary you locate a good, brilliant spot for it and preserve it there.

Any good, fast-draining potting soil will probably do. weeping figs do no longer require soil that is mainly excessive in vitamins or natural matter. If repotting, use a soil-based potting soil that carries perlite, sand, and vermiculite for expanded drainage. (Find more air purifying house plants here.)

Keep the weeping fig gradually moist, however do not now enable it to sit down in water or it will drop leaves and can also improve root rot. In its native environment, vegetation normally drops leaves at the commencing of the dry season, which makes them acutely sensitive to modifications in moisture. Make certain your watering time table is consistent.

As tropical natives, Weeping Figs opt for excessive humidity. If Weeping Figs come to be too dry, indoor bushes may also start to lose their leaves. Consider the use of a humidifier to adjust humidity tiers in your home. Keep the soil moist round the base of your tree, and mist the tree’s leaves every now and then to stop them from drying out.

Weeping Figs (Ficus Benjamina) are heavy feeders and want masses of fertilizer at some stage in the developing season. Feed your Weeping Fig with slow-release pellets at the opening of the developing season. They are fast growers and will benefit from month-to-month fertilization in the spring and summer time and as soon as each and every two months in the fall and winter.

If Weeping Fig is losing leaves notwithstanding having best lighting, temperature, humidity, and fertilizer levels, attempt supplementing with a little magnesium and manganese.

A healthful Weeping Fig is a fast-growing plant and will want cautious interest in its pot. If you word your plant is developing greater slowly, it is possibly due to the fact of low water or low temperatures. The repotting necessities additionally rely on how you are developing the Weeping Fig is quite flexible. They can be grown as standards, topiary, braided standards, normal houseplants, and even bonsai. Take your cues from the plant and be organized to report yearly in many circumstances.

Pruning Weeping Fig is indispensable if the plant is touching the ceiling or you desire to make it smaller or structure it. Timing is important: Prune when the plant is no longer actively growing. Most Weeping Figs are lively in spring and summer, with increase diminishing in fall, and by using wintry weather the plant has long gone into dormancy and is much less prone to damage from pruning. Also, make sure to prune away lifeless branches and select useless leaves to forestall the unfold of ailments or fungal infections that can severely have an effect on your plant; this pruning can be executed any time for the duration of the year. 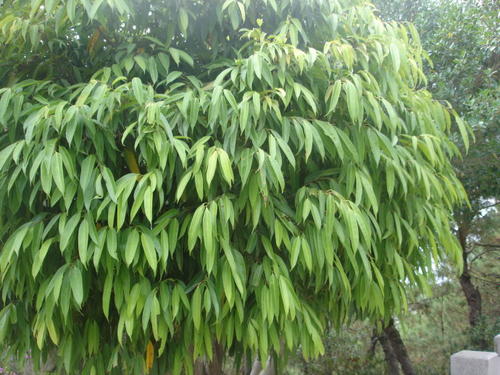 Once the white wax scale is born, it will not only greatly affect Weeping Fig growth, but also seriously affect its ornamental effect. It also causes its leaves to shed a lot. Even if sprayed with insecticide, its insect with death, its insect body generally will not automatically fall off, so, generally should be given priority to prevention, that is, every 2-3 months, to spray a dilution of 2500 times the enemy to kill the liquid. It can basically ensure that no white wax scale is born throughout the year. If it has been born, the whole tree spray with Chinese pine diluent can be extinguished once a week for three consecutive times.

The Weeping Fig sapling can bend the stem, lift the root and connect it, make a variety of shapes, and make an art bonsai

Old stumps can be rearranged into an old and vigorous pile landscape, which is one of the most useful tree species in gardening. Can also from a young age, intensity pruning, year after year trimming into a spherical or wide oval crown.

Weeping Fig bonsai is suitable for exhibition halls, museums, senior hotels and other places to display, the value is expensive. Large trees have a strong ability to resist harmful gases and smoke and dust. Weeping Figs are suitable for planting in street trees, industrial and mining areas, squares, forest parks and other places . An ancient FIG, shade can be several hectares, for hundreds of people gathering.

With clean air, green shade, scenery and other aspects of the role

No matter the store, assembly mark, public place, still be the place such as the domestic bedroom, sitting room, with its ornament, be full of vitality.

Weeping Fig (Ficus Benjamina), moreover, can also form a "single tree forest" ecological wonders, it often from tall branches grow many of the aerial root, fine at first, such as wire, blowing in the wind, once the contact with the ground, deep into the ground grow rapidly, and gradually grow into cylindrical prop roots, and then slowly spreading around, and finally form a "single tree forest". 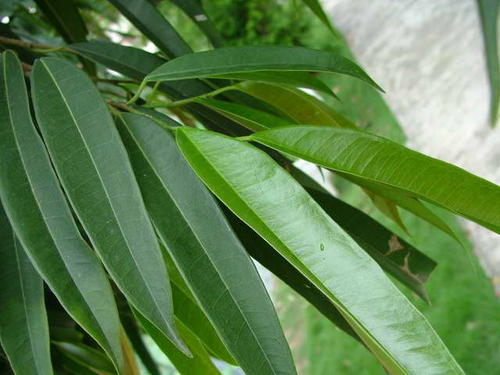 How to grow and care for Weeping fig