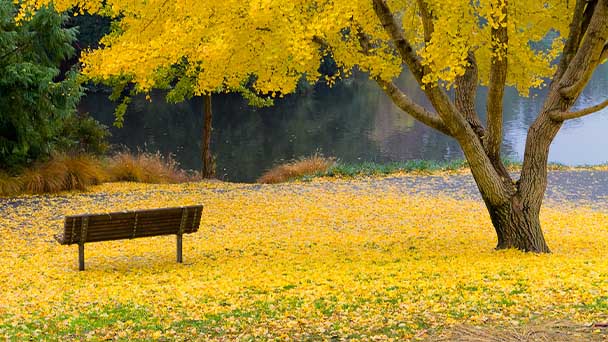 Ginkgo is a deciduous tree of the Ginkgo family. Ginkgo appeared hundreds of millions of years ago, and is one of the oldest surviving gymnospermous plants left over after the quaternary glacial movement. The existing living ginkgo biloba plants are rare and scattered, the old trees of one hundred years old are rare, and all the other plants in the same class with it are extinct, so ginkgo gains the reputation of living fossil. Varieties are: yellow ginkgo biloba, tower ginkgo Biloba, split Ginkgo biloba, pendant ginkgo biloba, variegated ginkgo biloba, 26 species in total. 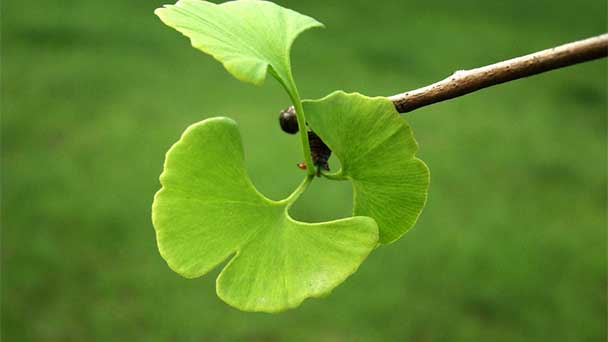 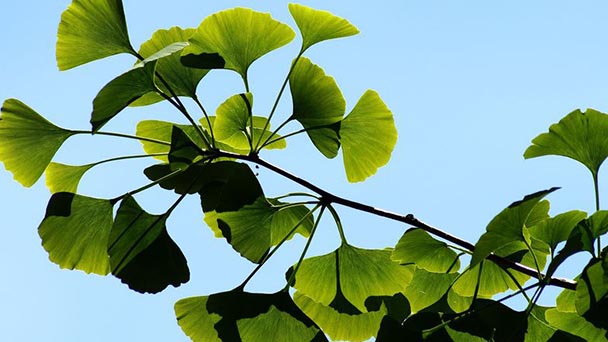 Ginkgo has a long life and there are over 3000 years old trees in China. It is suitable for growing in the subtropical monsoon region with superior hydrothermal conditions. The soil is yellow soil or yellow brown soil. The initial growth is slow and the tillering ability is strong. Female plants usually start to bear fruit after 20 years or so, and 500-year-old trees can still bear fruit normally. Generally speaking, germinating leaves from late March to early April, flowering from early April to mid-April, seed ripening from late September to early October, and deciduous leaves from late October to November.
Ginkgo is widely distributed in China, Japan, North Korea, South Korea, Canada, New Zealand, Australia, the United States, France, Russia and other countries and regions. Ginkgo has a wide range of natural geographical distribution. In terms of horizontal natural distribution, ginkgo biloba near the north latitude of 30 has the longest east-west distribution distance. With the increase or decrease of this latitude, the east-west distribution distance of Ginkgo is gradually shortened. The higher the latitude, the more the distribution of Ginkgo tends to the eastern coast, and the lower the latitude, the more the distribution of Ginkgo biloba tends to the plateau and mountainous areas in the southwest.

For ginkgo planting, a nest shall be dug according to the designed plant spacing with a specific meter. After the nest is dug, the topsoil shall be backfilled and the fermented fertilizer containing superphosphate shall be applied. When planting, the root system of the seedlings will be naturally stretched, aligned with the left and right seedlings, and then fill the soil while steady. The depth of planting should be 2 to 3cm on the original soil of the seedlings. Do not bury the seedlings too deep. In order to improve the survival rate, the roots should be watered in time after planting.