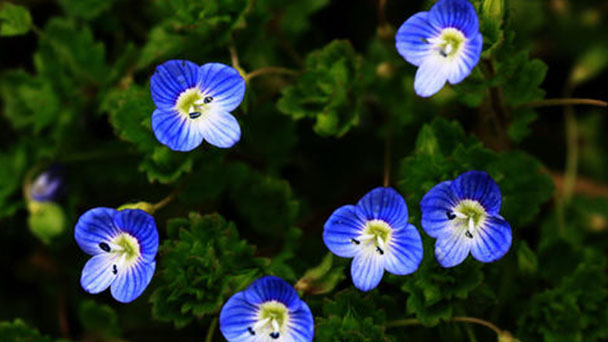 Veronica persica, commonly known as birdeye speedwell, common field-speedwell, Persian speedwell, large field speedwell, bird's-eye, or winter speedwell, is a pilose annual to biennial herb in the family Scrophulariae. Stems are branched from base, lower voluminous ground, oblique, leaves opposite at stem base, upper alternate. Flowers are single in the axils of bracts, corolla light blue, with radial dark blue stripes throughout the growth, the south is more common, born in the field, roadside, is a common weed in early spring in eastern China; Veronica persica is also a common invasive plant. The whole grass of the plant can be used for medical treatment, rheumatism and pain, kidney deficiency and lumbago, external malaria and other diseases.

Veronica Persica is an annual or perennial broad-leaved weed. A. arabana is a regional malignant weed in the Yangtze river valley and north China. It has strong fertility and is difficult to control. veronica persica is mainly harmful to wheat, barley, spinach, stuffed vegetables, etc. 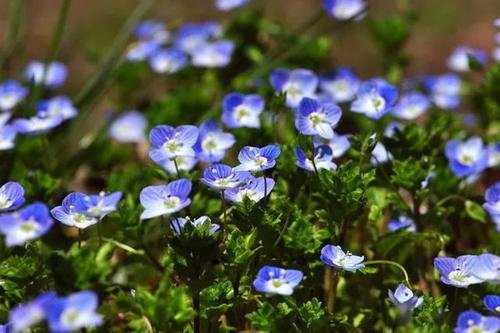 Veronica persica was born in the side of the road, ruderal, dry fields of summer crops begin, especially in wheat field, cause serious damage to crops, and become a Cucumber Mosaic virus, lee poxvirus, aphids and so on the many kinds of microorganisms and pests, host in spinach, beet, barley crops such as the root of pathogenic bacteria (Aphanomyces cladogamus) and parasitic on this kind of plant.

Xinjiang and western Tibet. Iran to India and the Soviet Union in Central and West Siberia.Health wasteland and thousands of hillside. 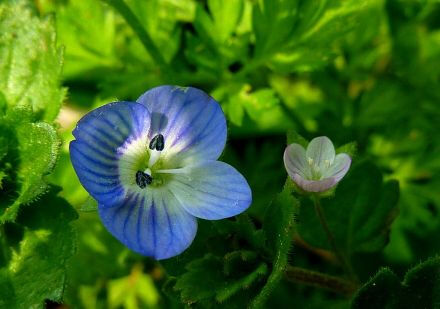 Veronica Persica is originally from Eurasia. It is a naturalized roadside and wilderness weed in eastern and central China, Guizhou, Yunnan, eastern Tibet and Xinjiang (Yining). Veronica persica is native to western Asia and Europe.

There are two germination peaks each year, respectively in late November and March - April. Veronica Persica (Birdeye Speedwell) has a strong ability to reproduce asexually, and often produces adventitious roots from its stems and regenerates into plants. Because of its strong ability to reproduce asexually, Veronica Persica can be planted on bare ground to quickly cover the ground. 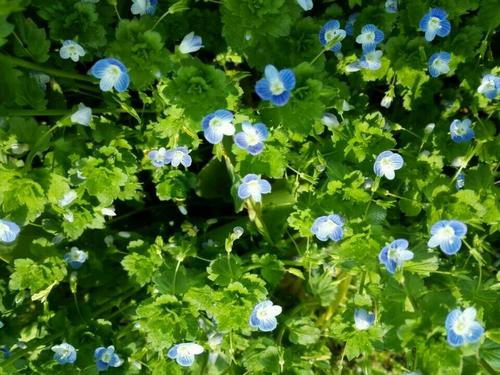