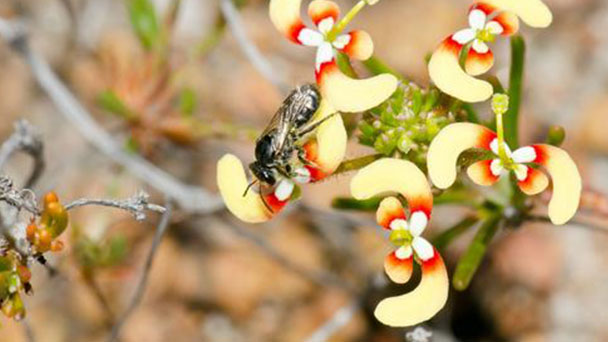 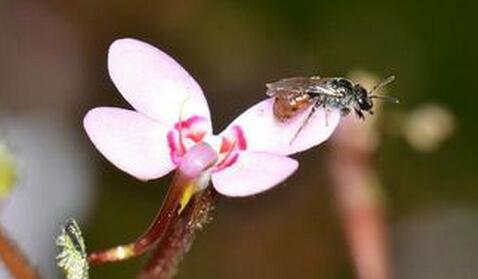 Stylidium uliginosum was born in the hills and streams in the wet grass.

The distribution of Stylidium uliginosum

Stylidium uliginosum distributes in Guangdong coastal area. Sri Lanka and the northeastern state of Queensland in Australia also have them. The type specimens were collected from Sri Lanka. 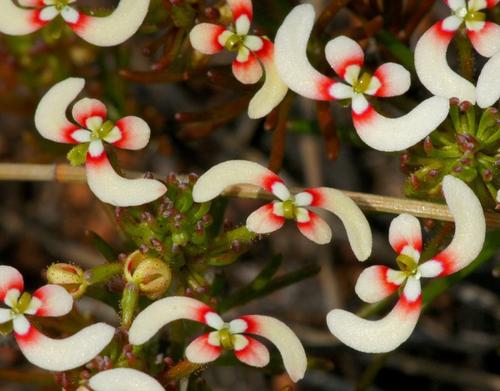 Stylidium uliginosum is mostly perennial, with a few annual or subshrub plants ranging in height from a few centimeters to 1.8 meters. Leaves are simple, opposite, alternate, or clustered on stems, or basal and arranged in a rosette, without stipules or stipules reduced to scales; Flowers of Stylidium uliginosum are bisexual, solitary, or zygomorphic, rarely actinomorphic, consisting of racemes, cymes, or sparsely spicate; Calyx tube is adnate to ovary, 5-7 lobed, somewhat diciliate; Corolla of Stylidium uliginosum is convalescent, lobes imbricate, unequal, lowest-lobe labellate; Stylidium uliginosum has 2 stamens, combined with the style into a column, known as the stamen column, the top of the first downward curved, touch elastic, anthers 2 locules;Ovary inferior, 2-loculed or 1-loculed at the base, with multiple ovules in each locule; Capsule, seed numerous, with fleshy endosperm.

Stylidium uliginosum is also known as triggerplants because it protrudes from the center of a flower and bends downward in an inverted U shape. When insects come to gather nectar, it is mechanically stimulated and pops out within 10 to 20 milliseconds. After a few minutes to half an hour to return to the initial position (the speed of motion depends on the temperature, the higher the temperature, the faster the speed). The movement of the synchylum column is caused by a motor tissue located in the curved part of the synchylum column. The shape of this motor tissue changes after stimulation. Close column in the process of close columnpillar trigger stigma will contact with insects because the stamens and stigma mature time is different, so to avoid pollinate the flowers, stamens mature first, a close column with stigma pollen during the contact with the insects to insects, after mature stigma, during the next close columnpillar trigger stigma will accept to insects to bring pollen. 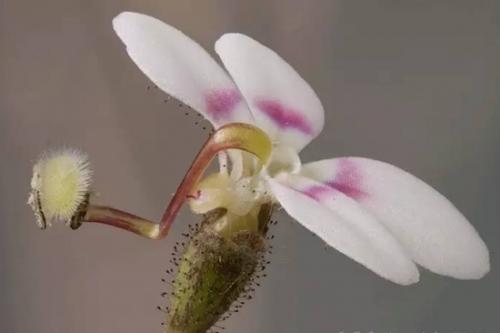