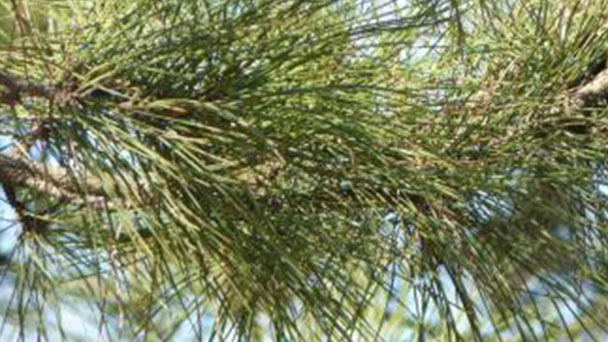 Pinus pinaster, also called maritime pine or cluster pine, is a plant of Pinus genus in Pinaceae. Pinus pinaster is naturally distributed in Mediterranean coastal areas and has been artificially introduced and cultivated in China. 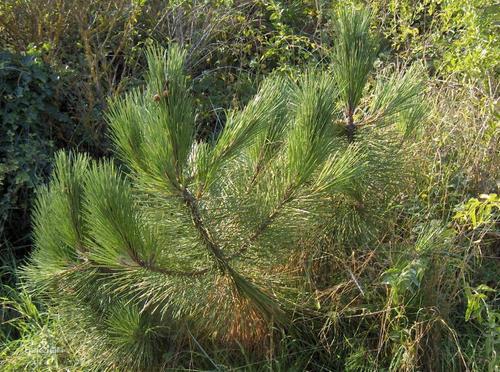 Pinus pinaster is an arboreal tree, reaching a height of 30 meters in its native place; Bark is deep longitudinal lobed, brown; The large branches are sometimes drooping, forming a pinnacle - shaped crown; Branches grow once a year, sometimes more than once; Branchlets are reddish-brown, without white powder; Winter bud are rectangular round, brown, no resin.

Pinus pinaster is a light-loving tree that requires a warm and humid climate, but can tolerate dry conditions in summer.

As a calcium-hating species, Pinus pinaster is well suited to poor acidic soils but grows most quickly on thick, fertile soil. 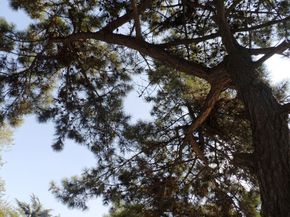 The distribution area of Pinus pinaster

Pinus pinaster is native to the Mediterranean coast. China Jiangsu Nanjing and Hyundai mountain introduced cultivation, growing vigorously, for the development of the future of afforestation tree species.

The use of the Pinus pinaster

The role of wood

The use of bark

Pinus Pinaster Bark extract "Pycnogenol" has strong beauty, anti-aging and medical effects. There are a variety of "Pycnogenol" products on the market, which are expensive and have very good market value.

Resin production (turpentine): The resin of Pinus Pinaster is the raw material for turpentine production. 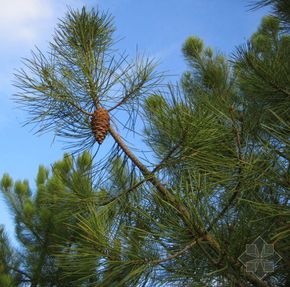