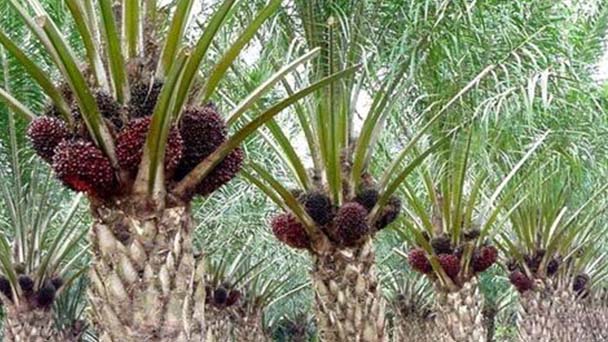 Elaeis guineensis, also known as African oil palm, is a monocotyledonous perennial plant, which is a tropical woody oil crop. Leaves are pinnately split, simple leaves, spiny panicle (panicle), monoecious plant disorder, the fruit is drupe. The flesh and kernel of Elaeis guineensis are rich in oil, and it is known as "the king of oil in the world" among various oil crops.

China began to introduce varieties in 1926, and the planting area reached 650,000 acres in the 1960s. However, due to subjective and objective reasons such as variety, technology and management, commercial production and scientific research were stopped in the early 1980s. 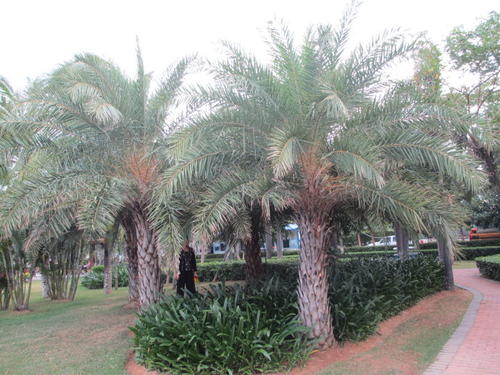 Fruit of Elaeis guineensis is ovoid or obovoid, 4-5 cm long, 3 cm in diameter, orange-red when ripe. Seeds are subglobose or ovoid.

The distribution region of Elaeis guineensis

Elaeis guineensis is native to the humid forest fringe of Africa at 10° S to 15° N and below 150 m above sea level. It is mainly distributed in Malaysia, Indonesia, western and central Africa, northern South America and Central America in Asia. Elaeis guineensis was introduced into China and mainly distributed in Hainan, Yunnan, Guangdong and Guangxi. 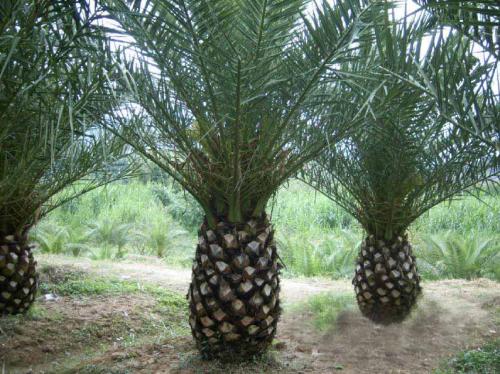 Effect and use of Elaeis guineensis

Indications: for amenorrhea and abdominal pain caused by qi stagnation and blood stasis.

The main products are palm oil and palm kernel oil. Refined palm oil is a highly nutritious edible fat, but it is cheap. Elaeis guineensis can make margarine; Palm oil is mainly used to make soap, lubricating oil, cosmetics, etc. It is also an auxiliary agent for the textile industry, leather industry, tin plating, etc. Due to the high oil content, instant noodles and cakes are also fried with Elaeis Guineensis. Palm kernel oil tastes good. Elaeis guineensis is not only used directly to eat and make margarine but also used to make high-grade soaps, soaps and various cosmetics.

In addition, a brown kernel meal is a good feed and fertilizer. Nutshell can be made of activated carbon, used as a decolorizing agent and drug agents. The empty ear after taking off Fruit can make kraft paper, make fertilizer, fuel and cultivate grass mushroom. The SAP of the immature inflorescences cut open, used for wine, sugar, and beverages. 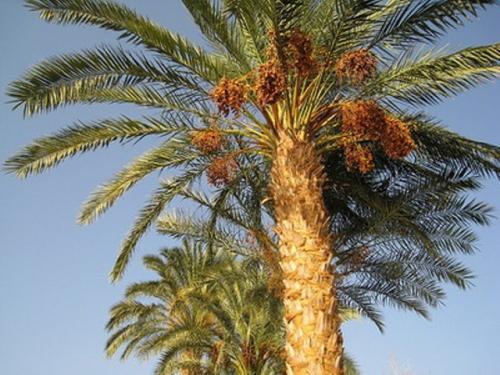