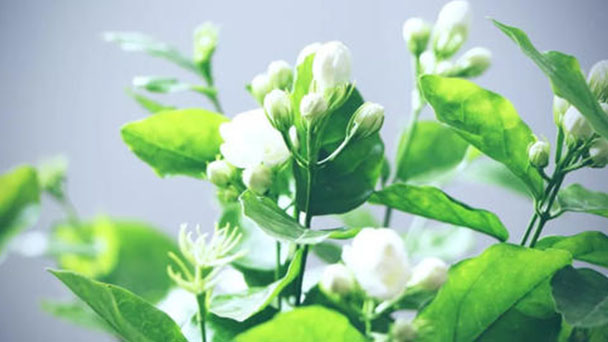 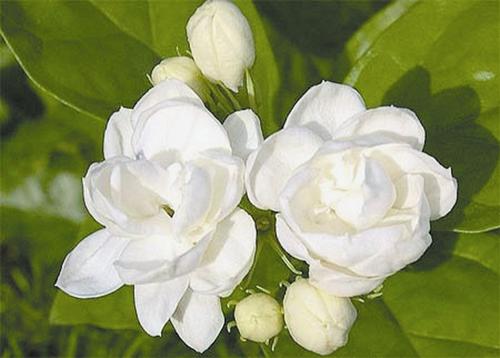 The flowering period of Arabian jasmine is from May to August.

The fruiting stage of Arabian jasmine is from July to September.

Arabian Jasmine (Jasmium sambac) prefers warm and moist, and grows best in a well-ventilated, semi-cloudy environment. Soil with a lot of humus in the slightly acidic sandy soil is the most suitable.

Most varieties of Arabian Jasmine are cold and drought tolerant, and are not tolerant to frost, wet waterlogging and alkaline soil. When the temperature is lower than 3℃ in winter, branches and leaves are vulnerable to freezing damage, and they will die if they last for a long time. Deciduous lianas, on the other hand, are hardy to cold and drought.

The geographical distribution of Arabian Jasmine

Arabian Jasmine (Jasmium sambac) is widely cultivated in India, southern China and all over the world. It is now widely planted in subtropical areas. Mainly distributed in Iran, Egypt, Turkey, Morocco, Algeria, Tunisia, as well as Spain, France, Italy and other Mediterranean coastal countries, Southeast Asian countries are cultivated. 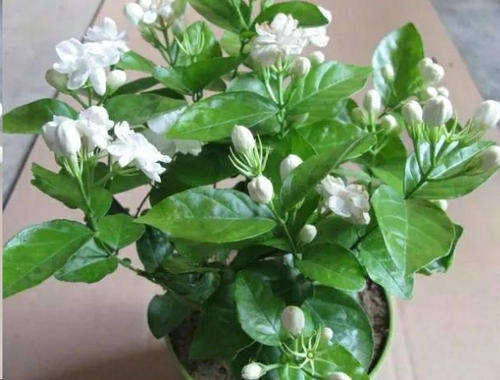 Cuttage: in April to October, select mature 1-year branches, cut into with more than two sections of cuttings, remove the lower leaves, inserted in the sand each half of the slotting bed, covered with plastic film, maintain high air humidity, about 40-60 days after taking root.

Slathe: choose longer branches, gently cut in the lower part of the section, buried in a small basin containing sand and mud, often moisturize, start to take root in 20-30 days, 2 months later can be separated from the mother plant into seedlings, another planting.

Growing methods of the Arabian Jasmine

Arabian Jasmine (Jasmium sambac) is native to India, Arabian Jasmine is fond of sunshine. Sufferent sunshine should be guaranteed no matter in summer or winter, so it is called "Arabian Jasmine that cannot be sunburned". Without sufficient sunlight, Arabian jasmine leaves will become larger and thinner, lighter in color, longer in branches, sparser in flowers and lighter in fragrance. Arabian Jasmine is not cold resistant. In winter in the north, it will spend the winter indoors and keep it in a warm sunny place with room temperature at about 15℃. Pay attention to ventilation, often due to poor ventilation in winter caused by fallen leaves and rotting roots. 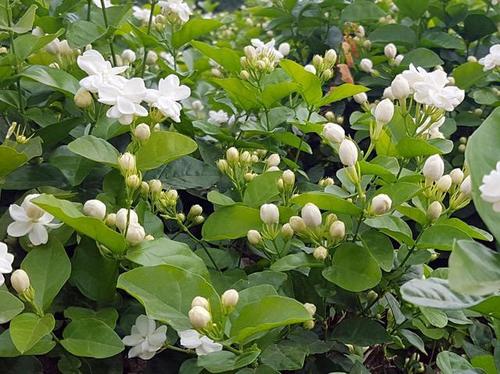 How to grow and care for Arabian jasmine

How to propagate Arabian jasmine