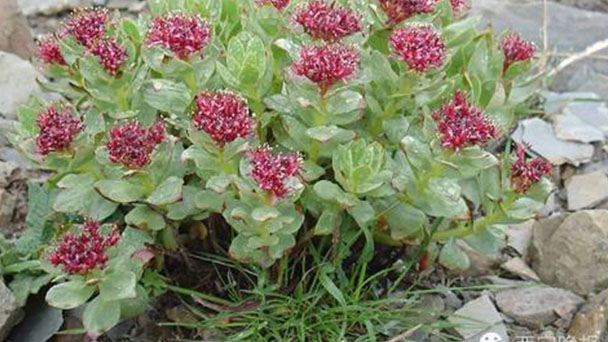 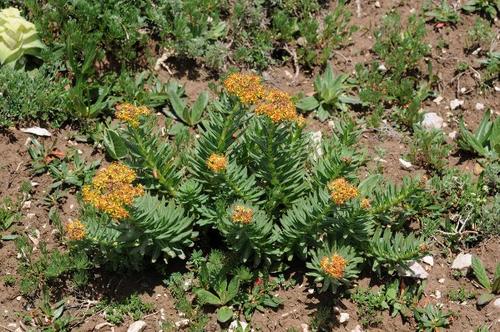 Rhodiola kirilowii is grown in the snow-covered plateau at an altitude of 3000-4500m, where the growing environment is high and cold, with low oxygen and strong ultraviolet radiation. It contains a variety of active ingredients and a high content. Because Rhodiola kirilowii likes cold and dry climate conditions, it is cold and drought-resistant, and the soil requirements are not strict.

The distribution of Rhodiola kirilowii

Seed in time to seed after drying in a timely manner, to prevent the occurrence of seed opening sprouts, sowing artificial injury sprouts phenomenon, affect the emergence of seedlings.Because Rhodiola kirilowii seeds are very small (about 0.3g per thousand seeds), it is necessary to add fine volcanic sand or river sand in a certain proportion (such as 1:100 or 1:150) during sowing. After stirring evenly, the seed amount per mu of seedling field is divided into 5-10 equal parts and spread evenly on the bed surface. The sowing amount per 667m2 is about 0.5kg. 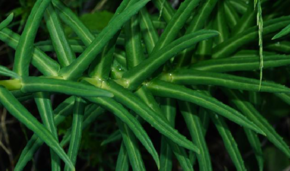 The prevention and treatment of mole

African mole cricket mainly harms Rhodiola kirilowii roots and stems and leaves, serious plant dead. The use of bean dregs or small M cooked into a half-cooked, drying to a half-dry, or with 10kg fried wheat bran mixed with 0.5 KG2.5 % trichlorfon, add a proper amount of water, the evening sprinkled on the field or the bed to trap, or in the bed help to open a ditch;The poison bait is spread in the ditch with soil, and the effect of trapping is better.

The active period of adults is from mid-June to mid-July. Generally, when the soil temperature is 5℃ in spring, the active period of larvae is high. Prevention and control measures: each acre with 2.5% trichlorfon powder 2.5kg evenly scattered on the topsoil, and then autumn ploughing as a bed; After the emergence of serious damage, can be irrigated trichlorfon 500-800 times the liquid.

The middle and late June is the high incidence season of Rhodiola kirilowii grey mould. Timely drainage waterlogging prevention, keep the bed surface clean without weeds, ventilation and sunshine to improve the bed temperature. Spray one side of pyrimethanil (follow the instructions) to the seedbed on or about June 10, then spray again at an interval of about 10 days. Rodent damage was rare in the Rhodiola kirilowii seedling stage.

Functions and uses of Rhodiola kirilowii