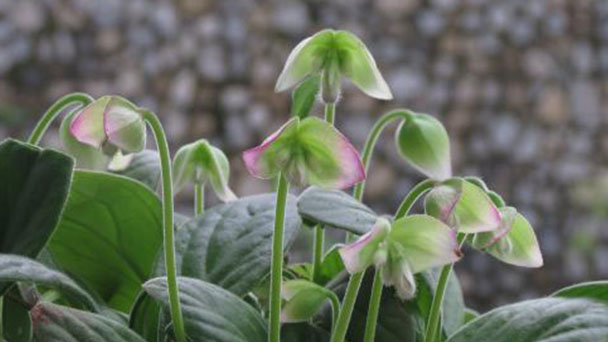 Pig Squeak, also called Bergenia, is not a cabbage growing on the edge of a rock. It's an herb. In ancient times, our ancestors used it as a healing herb. Pig Squeak is a good adjunctive treatment for common diseases such as dizziness, weakness, vomiting blood, cough and so on. 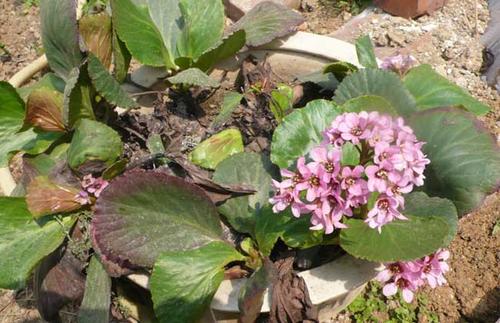 Pig Squeak likes a moist air, warm semi-shade environment and well drained soil. Born in the elevation of 2700-4800 meters under the forest, thickets, alpine meadows and mountain gravel gaps. The soil is brown soil or dark brown forest soil, under shady slope shrub or in rock crevices. The growth is most vigorous on shady slopes and deep humus layers.

The emergence rate of Pig Squeak seed seeding was the highest in spring, and the emergence rate was only 22.5%. Seedlings sown in spring grow faster and reach the five-leaf stage, 10-20 days faster than those in summer and autumn, because the vigor of the seeds in spring is stronger. Seeds of Pig Squeak are small, and it is difficult to choose uniformly mature seeds.

Cuttage propagation is the treatment of Pig Squeak rhizoma, cuttage bed planting. Pig Squeak rhizoma cuttings are easy to survive. Cutting in spring, summer and autumn has an average survival rate of 97.2%. The survival rate of cuttings was the highest in summer because of the best temperature and humidity. However, the cutting seedling grows fastest in spring, and the five-leaf period is 10-30 days shorter than summer and autumn. It increased with the increase of shading degree. The best shade for open growth is 85%. 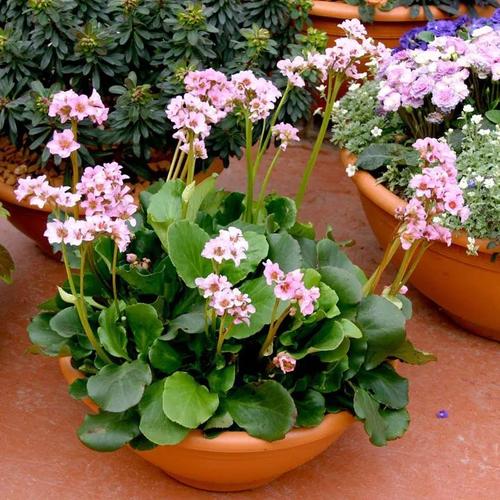 Fertilizer application has a significant effect on the aboveground growth of Pig Squeak. Application of compost and humus soil showed strong growth, mainly in tiller number per Pig Squeak, leaf number per plant and leaf color. The average number of tillers per Pig Squeak was 1.8-2.3 more than that of non-application, and the number of leaves per plant was 2-3 more. The root system of compost and humus soil was more developed, and the root activity was stronger. Perhaps over time, differences will emerge.

Pay attention to the flowers after the timely cut off the residual inflorescence, keep the shape of the plant clean, watering, to prevent sun exposure.

Pig Squeak is easy to grow. It has purplish brown leaves and purplish red flowers. Pig Squeak has beautiful flowers and leaves. It is a common perennial flower for viewing leaves and flowers. 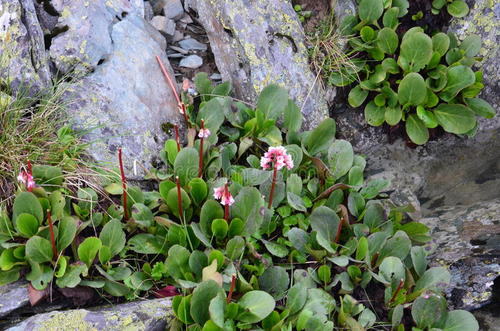