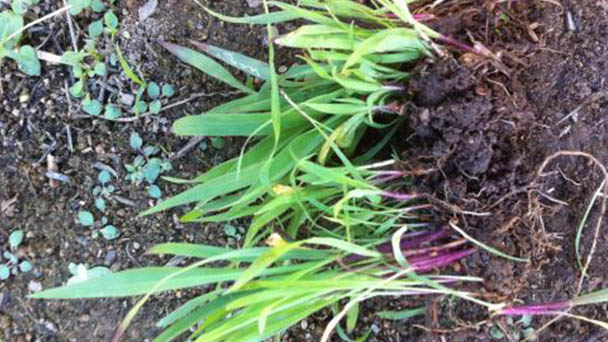 Paspalum wettsteinii is a member of the genus Paspalum in the Gramineae family and is cultivated in New Zealand and Australia. In 1974, it was introduced from Australia to Guangxi, Guangdong and other places in China for trial planting, with good performance and suitable for establishing artificial grassland. 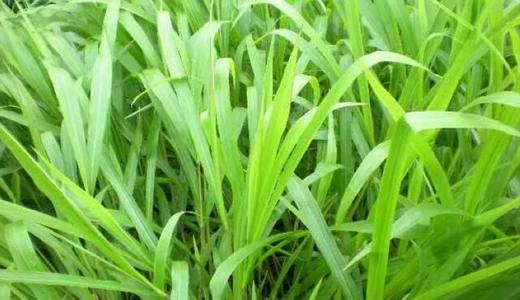 Paspalum wettsteinii is a semi-prostrate tufted perennial grass of the genus Paspalum. Plant height is 50 ~ 100 cm, with a short rhizome, lower stem sticking to the ground was creeping, landing part of the segment can grow adventitious roots, fibrous roots developed .Leaves are 12-32 cm long, 1-3 cm wide, both surfaces densely white pubescent, leaf margin with small serrate, dark purple leaf sheaths, upper stem leaf sheaths lighter color. Racemes are 8 -- 9 cm long, usually 4 -- 5 in rows on a main axis, spikelets solitary, arranged in two rows on one side of the cob. Seeds are ovate, one side raised, one side compressed.

Paspalum wettsteinii prefers to grow in hot and rainy climates and fertile and well-drained soil. Paspalum wettsteinii can also grow on arid and barren sloping land of red and yellow soil, but its leaves are obviously narrow and easy to age. In the south subtropical areas of our country can be evergreen, and the summer and autumn season growth is the most lush, the winter frost growth stops, the tip of the yellow, the recovery of growth after the frost period. Seeds can germinate when the temperature is stable at 20℃, sowing in Nanning in spring, full seedlings in early April, seedlings two weeks after entering the tillering stage, jointing in late May, heading in late June, flowering in mid-July, a large number of seeds in mid-August. Fruit period is longer, a year can harvest seeds twice, seeds per mu yield 25 ~ 30 kg. Single sown artificial grassland yields fresh grass 3000 ~ 5000 kg per acre. Paspalum wettsteinii has strong tillering ability and regeneration ability, and is resistant to grazing and fire. Paspalum wettsteinii can be mixed with large wing beans, stylosanthes, mountain leeches, wild soybean, etc., and then a good grass group can be formed in the same year. 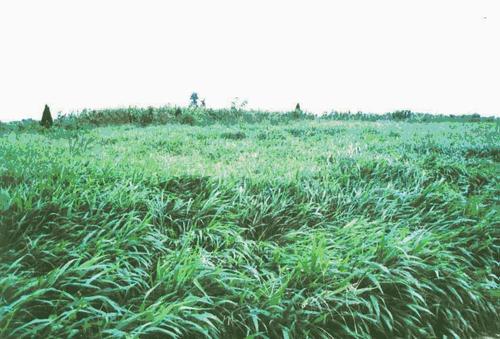 The distribution of Paspalum wettsteinii

Paspalum wettsteinii is native to Brazil, Paraguay, northern Argentina and other subtropical rainy areas in South America. This breed was developed by the forage crops liaison committee of New South Wales, Australia. Now, New Zealand, Australia, Brazil and other countries are widely promoted and applied. Australia still organizes the seed export, selling far to subtropical countries. China was imported from Australia in 1974, first cultivated in Guangxi Institute of Animal Husbandry, after ten years of introduction observation and regional tests, and a large area of seed production, now as a dominant variety in the improvement of grassland popularized and applied. Guangxi planting area of more than 4,000 mu, in addition, Yunnan, Guizhou, Guangdong, Fujian, Hunan, Jiangxi and other provinces have introduced cultivation.

Paspalum wettsteinii should be ploughed or repeatedly raked flat and broken with heavy harrows to facilitate seed implantation before sowing. Sowing seeds in the warm and rainy season of spring. South China is usually in spring sowing, after sowing you do not need to cover soil. If used for harvest, feasible drill sowing. Each acre with 0.5 kg, sowing available calcium, magnesium, phosphate fertilizer or plant ash and seeds mix well or make it pellet clothes seeds again. If used as grazing land, it can be mixed with big wing bean, stylosanthes, mountain leech, clover, wild soybean and so on. When seeds are scarce, Paspalum wettsteinii division can also be used to enlarge the planting area. Transplanting during the rainy season is easy to survive.

Paspalum wettsteinii's role and use

Paspalum wettsteinii is a superior forage in the grazing area, which is preferred by buffaloes and cattle. The ratio of stem to leaf is 46%, 54%, and the air-drying rate is 26%. 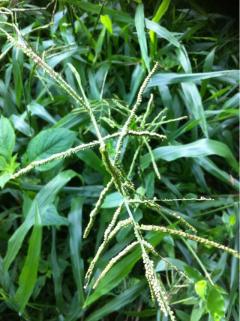