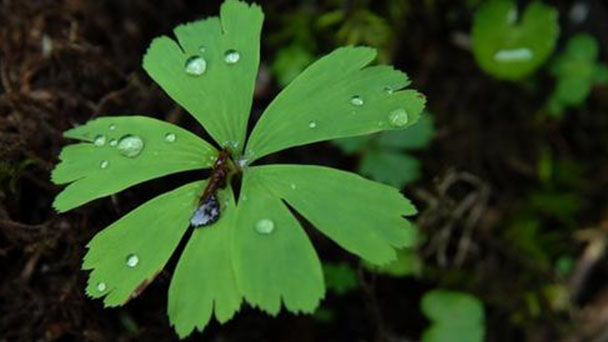 Kingdonia uniflora is a small perennial herb, glabrous. Due to the poor natural regeneration ability of Kingdonia uniflora, coupled with the destruction and mining of the forest, the number of plants gradually decreased and the natural distribution decreased day by day. It is a rare species under national first-class protection. 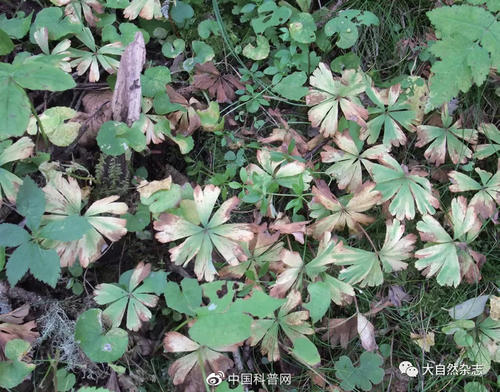 Kingdonia uniflora is an environment-dependent plant that mainly propagates asexually. It only lives in coniferous forests or broad-leaved forests in middle and high mountain areas. Kingdonia uniflora requires cool and wet climate and deep humus soil, so it is difficult to protect it ex - site.

Kingdonia uniflora has a special growth environment, and its seeds are difficult to be harvested. Artificial cultivation experiments have not been carried out in the past. In the future, we should focus on the protection of natural resources and promotion of natural renewal. At the same time, the rhizome can be transplanted in a similar environment, and the study of fruiting biology and seed propagation can be carried out to introduce and acclimate the species. 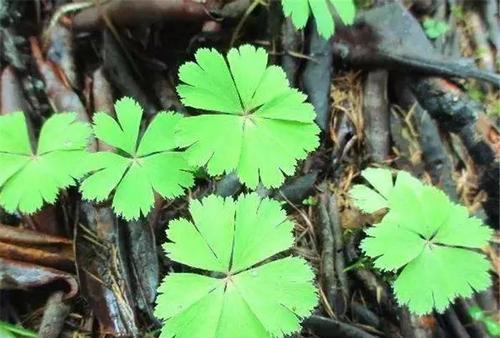 Because Kingdonia uniflora grows under subalpine to alpine primary forests and in shady, moist and deep humus environments, most seeds can not mature, mainly rely on rhizomes to propagate, and the natural regeneration ability is poor. In addition, man-made destruction of forest vegetation and mining have reduced the number of plants and reduced the natural distribution.

The morphological and anatomical characteristics of vegetative leaves, rhizomes and perianth pieces are different from those of other genera of Ranunculaceae. This primitive angiosperm has a scientific significance in the study of the evolution of angiosperms and the phylogeny of Ranunculaceae.

Nature reserves that have been established should be listed as protection objects, and protection zones should be delineated in concentrated areas.

The distribution area of Kingdonia Uniflora

Kingdonia Uniflora distribution area has high altitude and cold climate. Most of the producing areas spend more than half of the time below 0℃, and the highest temperature in summer is only about 20℃. The soil is humus soil, good aeration, slightly acidic, thickness of 10-30 cm. Leaves of the Kingdonia uniflora under the forest, weak light, air and soil moisture.