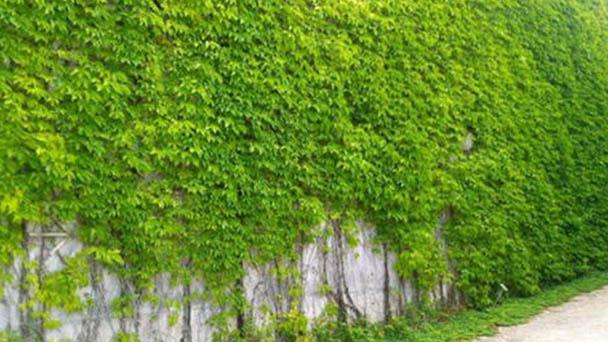 Boston Ivy (Parthenocissus tricuspidata) is also known as grape ivy, and Japanese ivy, and also as Japanese creeper. Boston Ivy often climbs on wall rocks. The rhizome of Boston Ivy can be used as medicine to break blood stasis and detumulate poison. The fruit makes wine, but its roots secrete an acid that eats away at the limestone, and its roots drill down cracks in the walls, making them so large that the walls crumble and collapse. 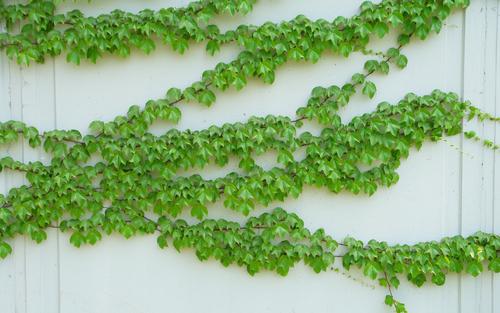 Boston Ivy is a large deciduous perennial woody vine similar in morphology to wild vines. The stem can be up to 18 meters (about 60 feet) long.

The epidermis has lenticels and the pith is white. Branches stout, old branches grayish brown, young branches purple red. There are tendrils on the branches, which are short and much branched. The top and tip of the tendrils have sticky suckers, which can adsorb to the objects they encounter, whether it is rocks, walls or trees.

Boston Ivy is expected to Fruit 'in autumn.

Boston Ivy has strong adaptability. It likes wet and cloudy environments, but it is not afraid of strong light. Boston ivy can withstand cold, drought and barren.Resistant pruning, afraid of water, the soil requirements are not strict, wet environment or to the sun, can thrive, but in the wet, fertile soil growth. Boston Ivy has strong resistance to harmful gases such as sulfur dioxide and hydrogen chloride, and has the ability to absorb dust in the air.

Boston Ivy has an easy-going nature, with a small footprint, fast growth and large green coverage. The cane of 2 cm thick of a stem, plant two years, metope afforest covers a coverage, can amount to 30 ~ 50 square metre unexpectedly.

Boston Ivy can be propagated by sowing, cutting and layering methods.

After the seeds rub off the skin and flesh, after washing and drying, Boston ivy can be placed in the wet sand for low temperature storage for a winter. Heat preservation and moisture preservation are conducive to promoting germination. In the early spring of the next year, the seeds can be planted on the ground in spring, covered with film.

Boston ivy can use the wave layering propagation method, in the rainy season cloudy and cloudless weather, high survival rate, can be separated and transplanted in autumn, the next year. 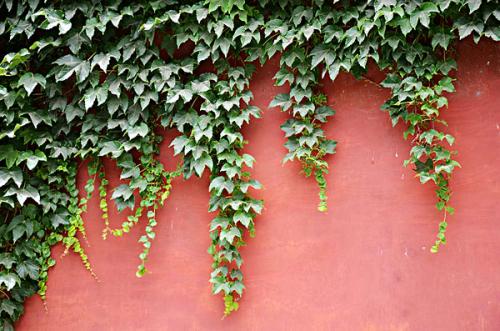 How to grow and care for Boston ivy

Boston ivy adaptability is very strong, during the growth of seedlings can be extensive management, and there is no need for cold protection in winter. Even in the northern winter, it won't freeze because it can tolerate temperatures of -20℃.

Boston ivy degree light requirements are also low, whether in the shade, or in the sun, it can thrive.

It is best to plant Boston ivy in fertile soil, but it can also bear barren, but planted in fertile places, it will grow better.

Boston Ivy has the ability to resist pruning and can be pruned when its vines grow too tightly. Also can pruning according to its circumstance at ordinary times, the purpose is to admire and appreciate higher.

Boston ivy due to strong resistance, less Plant Diseases and insect pests, but also occur, especially in the rainy season, due to high temperature and high humidity are prone to powdery mildew, leaf spot and anthracnose, when diseases occur, available 50% carbendazim, thiophanate and chlorothalonil 500 ~ 800 times liquid, spray against every 7 days or so, can be 2 ~ 3 times in a row.

Young branches and young leaves are purplish, the abaxial leaf has white powder.

The berries of Boston Ivy contain oxalates and are poisonous if eaten, whether by people or pets, although wild birds do eat the berries.2 Be sure to educate children not to eat these berries. The crystals will irritate the lips and tongue. Seek medical attention promptly. Some people also experience an allergic reaction to Boston ivy upon contact.

The root and stem of Boston Ivy can be used as medicine, which has the effect of breaking blood, activating tendons to stop bleeding and reducing swelling and poison. The fruit can make wine.

Boston Ivy has skin holes and thick branches and leaves in summer. It often climbs on walls or rocks, and is suitable for planting house walls, Garden entrances and stone abutments at the end of Bridges. Boston ivy can be used for greening house walls, park rocks, can beautify the environment, but also cool down, adjust the air, reduce noise.

The dense stems and leaves of Boston Ivy cover the walls of the house, which can not only block the strong sunlight, but also reduce the indoor temperature due to the air flow between the leaves and the walls. Boston ivy acts as a barrier to reduce noise in the environment and to trap airborne dust. Boston Ivy's tendril-style suction cups also draw moisture from walls, helping to dry out a damp home; And in the dry season, Boston ivy can increase the humidity. 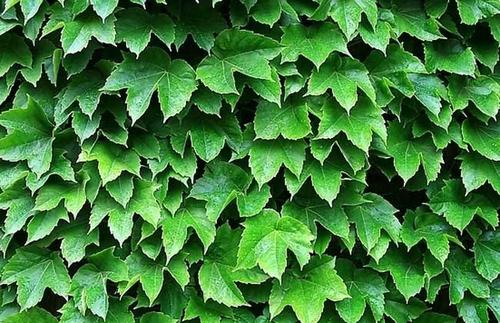 How to grow and care for Boston ivy