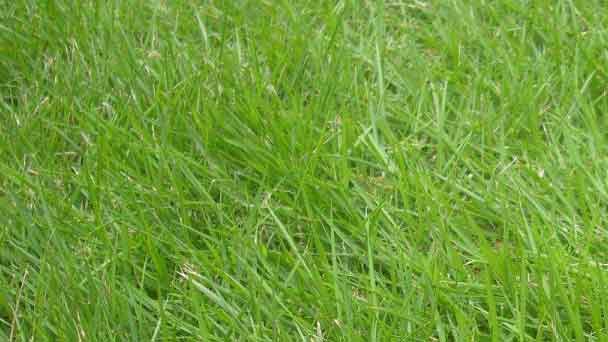 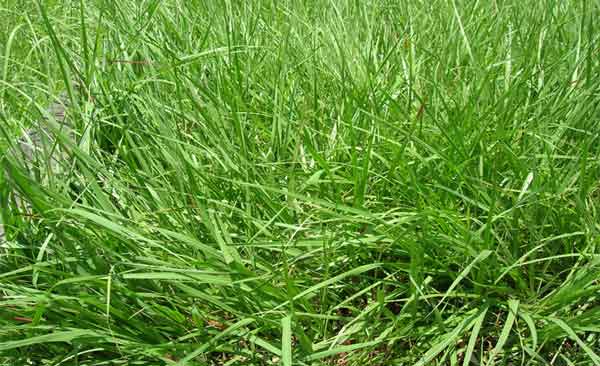 Bahiagrass is a deep-rooted, sod-forming species that is well adapted to a wide range of soils and conditions in this region. It spreads by short, stout stolons and is a prolific seed producing plant. Bahiagrass will grow on soils too poorly drained for bermudagrass, is more shade tolerant than bermudagrass, and can be used in woodland pastures (silvopasture).

In 1914, this grass type was introduced from brazil. It was introduced into the southeastern area of the United States as a pasture grass for sandy soil conditions that make it hard to grow anything. Since first being introduced in the U.S., other variations of the Bahia Grass have been developed.
Obvious from its name, this grass was chosen specifically for Pensacola, Florida starting around 1935. This is actually the most widely used variety in all of the United States today. Due to its extensive root system, it does the best with stress and potential threats. This variety of Bahia Grass can withstand both hot and cold temperatures. 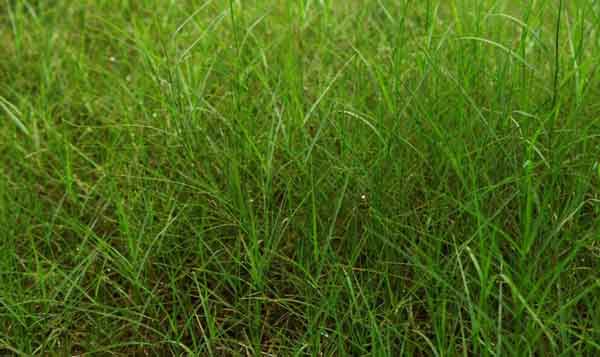 How to Grow and Care for Bahia Grass (Paspalum notatum)

Sow bahia grass seeds using a broadcast seeder or throwing them by hand.  If you decide to seed your lawn choose a quality see. Pensacola bahia grass has a finer leaf texture and is more cold tolerant than Argentine bahia grass, while Argentine bahia grass is darker green.Apply 1 pound of seed evenly over 100 square feet of lawn. For over-seeding, apply 1/2 pound of seed per 100 square feet, applying only to bare or thin spots. Rake the soil again, covering the seeds with a fine layer of soil. It normally germinates in 10-20 days with 14 days considered the normal germinating time under ideal conditions.

How to Care for Bahia Grass (Paspalum notatum)

Being well-suited for southern climates, bahiagrass thrives in full sun exposure. It is not a fan of shaded areas. Bahia thrives in soil that many lawn varieties struggle with. It is an ideal selection for poor, sandy soils that are low in nutrients. When it comes to soil pH, acidic soil is a must for this grass. Neutral or alkaline soil can cause problems such as iron deficiency. During prolonged droughts, irrigation may be needed more often. Bahia grass has the best drought tolerance of all lawn grasses grown in Florida and will usually recover from severe drought injury soon after rain or irrigation. Bahiagrass is tolerant of many harsh conditions, including heat. Though this grass does not require large amounts of water, high humidity provides great moisture for this grass to thrive. As with most turf grass, an annual soil test is the only way the fertilizer needs of a bahia lawn. In general bahiagrass has low fertility requirements, which makes it suitable for infertile soils. Nitrogen should be applied at a rate of no more than 1 pound per 1,000 square feet per application. Chlorotic (pale green) blades darken after an application of nitrogen. Bahia grows slowly. You only need to cut it every 7 to 14 days while it is actively growing. Mow it to a height of 3 to 4 inches. Taller grass like that will shade the soil and keep it cool and moist. This will encourage deeper root growth. It will also make your lawn look fuller. 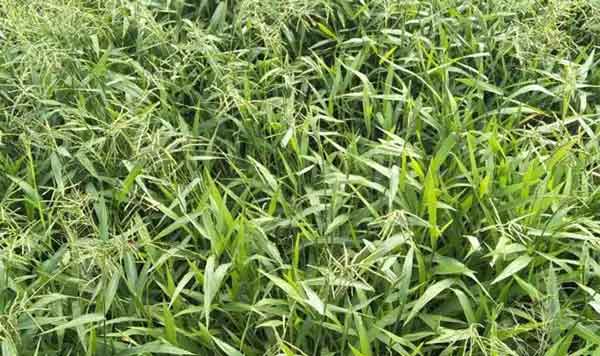 Erosion control: Bahiagrass is used for the NRCS conservation practices Grassed Waterway and Critical Area Planting. It is planted on critical areas such pond banks, levees, and gullies in agricultural fields.
Turf: This grass is suitable for low-maintenance lawns and public areas, and is recommended for infertile soils and heavy traffic areas. It is more shade tolerant than bermudagrass.
Livestock: Bahiagrass, with proper management, provides fair to good pasture and hay, and can be used in woodland pasture systems (silvopasture). Forage quality depends on soil fertility and grass stage of growth. Bahiagrass hay is leafy, but difficult to make because of bahiagrass’ prostrate growth habit. 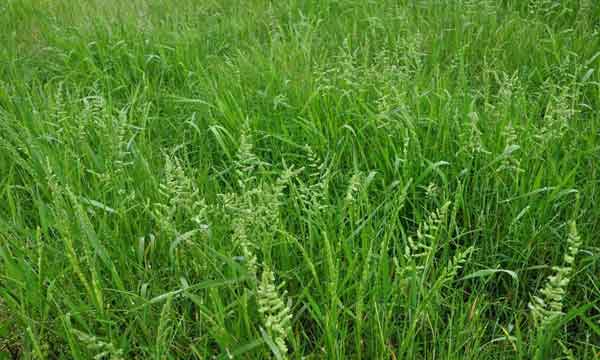 Insects
The most common insect causing harm is the mole cricket.  It burrows into the soil and damages the roots to the point where the grass will wilt and die.
If you suspect you have crickets burrowing into the soil, apply 2 gallons of water mixed with 1 to 2 ounces of detergent soap per 2 square feet to the damaged area.  This will flush out any mole crickets that are around.
Insecticides for mole crickets are constantly changing, but bait-type insecticides seem to work best.
Mole crickets can frequently burrow itself in the soil of bahia grass
Diseases
Occasionally, bahia grass is affected by the dollar spot fungal disease.  It will appear as large brown spots on the leaves.
The disease is usually caused by nitrogen deficiency.  So, as long as you’re fertilizing your lawn correctly, this should not be an issue.
If the spots do show up on your lawn, a light dusting of 8 ounces of nitrogen per 1,000 square feet should remedy the problem.
Bahia Grass (Paspalum notatum) Companion Plants
The dense, compact sod of bahiagrass inhibits the growth of intercropped legumes. However, white clover (Trifolium repens) and winter annuals such as crimson clover (T. incarnatum) and arrowleaf clover (T.vesiculosum) can be established and grown in bahiagrass pastures and hayfields.