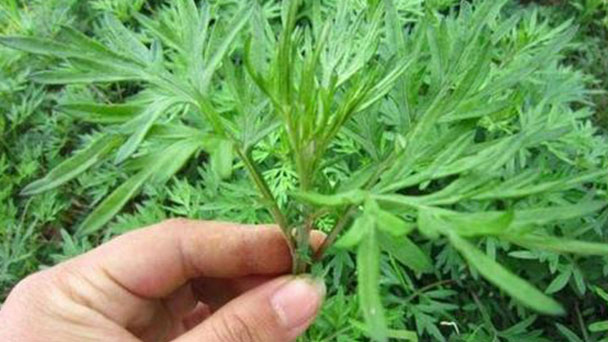 Artemisia Argyi is a perennial herb .It is a common plant in south China. In Guilin, Guangxi, it is eaten with the leaves of Artemisia annua wrapped in rice. Artemisia Argyi has a history of thousands of years to prevent plague. 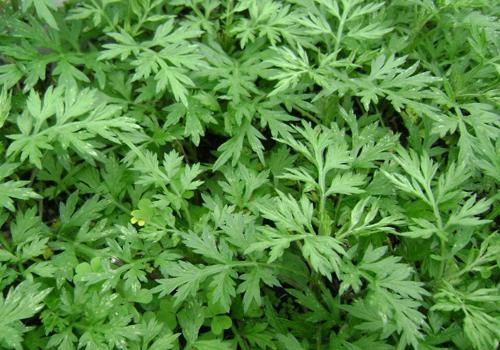 The underground rhizome is particularly branched. And Artemisia Argyi was upright stems, round tube with gray hair, stem more than in the middle of the branch. The height of the entire plant can grow to about 15 to 120 cm, blade is oval and other shapes, lobes elliptic, lanceolate, margin is serrated, positive for the dark green, sparsely white fur, sage green, on the back with gray hairs, leaves will wither at flowering. Middle leaves irregularly alternate with short stalks; Upper leaves are sessile, apical leaves entire, lanceolate or striate, capitate, densely growing on receptacle by many small flowers (or only one flower), forming a capitate, shaped like a large flower, flowers sessile, mostly densely racemose, involucre densely covered with white wool; Marginal flowers female, about 7 to 12, often undeveloped, corolla slender; The center is bisexual flower, 10 ~ 12.Color and color differ somewhat because of breed, have a variety of colors such as red, flaky yellow. The achene is oblong, some cloth with fine hairs and some glabrous.

Artemisia Argyi is widely distributed in northeast, North, East, South, southwest and northwest China. China's most provinces are distributed, mostly wild, but also a small number of cultivation, can be a year. artemisia argyi is highly adaptable, but it is best to grow in moist and fertile sandy loam. Wild Artemisia Argyi can often be found near ponds, villages and small Bridges. 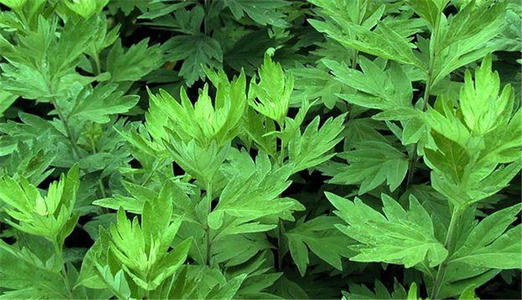 Artemisia Argyi is found in wastelands, roadsides and hillsides from low to medium elevations. It is also found in forest steppe and steppe areas. In some areas, it is the dominant plant community. Artemisia Argyi is very easy to reproduce and grow, and has strong adaptability to climate and soil. It is hardy and drought tolerant, and prefers a warm and humid climate, with moist and fertile soil growing better. Artificial cultivation in hilly and low zhongshan areas, the growth period is 24-30℃, when the temperature is higher than 30℃, the stem is easy to age, branching, disease and insect pest aggravation. In winter, when the low temperature is less than -3℃, the growth of the growing roots is not good.

Artemisia Argyi has a history of thousands of years for the prevention of plague, and Chinese herbal medicines can be obtained from local sources. Pharmacological studies of modern medicine show that Artemisia Argyi is a broad-spectrum antibacterial and antiviral drug, which has inhibitory and killing effects on many viruses and bacteria, and has certain prevention and treatment effects on respiratory diseases. 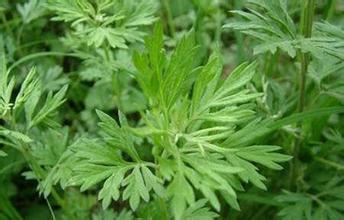 How to Propgate Artemisia Argyi

How to Grow and Care for Artemisia argyi