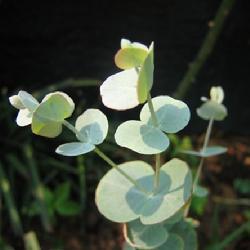 The Apple box has white exfoliated bark. The leaves are small and round in the seedling stage and slender in the mature plant. The young leaves are red and the whole plant has Apple flavor.

The height of the Apple box plant can be fixed according to the needs of any time, suitable for pot, the whole plant emits Apple fragrance beautiful heart shaped leaves.

The ecological habits of apple box

Apple Box has a strong nature and is easy to grow. As long as there is enough sunlight and water is avoided, it can grow well.

Apple box is strong and easy to grow, as long as there is enough sunshine, avoid water, can grow well, the plant is very large, is not suitable for potting, and must be cultivated in the open air, early cultivation without regular watering, the soil is not too fertile, the most suitable for planting in the drainage of good slopes. Because the plant will grow rapidly, if you do not want it to grow too high, you should cut the heart from the seedling stage to control its height. If you have already grown too high, you should cut it hard, often resulting in the death of the whole plant. Careful placement is required before colonization, as Eucalyptus plants have a low survival rate. Cold winter, stagnant growth, no water and fertilization, potted plants to reduce the number of watering. The best time to apply fertilizer is in the spring. The distribution of the apple box

Apple Box was originally made in Australia.

The dried leaves of Apple Box are often used to mix spices and serve as aromatic agents. As a seasoning for cooking in the kitchen, the leaves are rich in essential oils and extracted in large quantities as spices.

The roots of the box also secrete chemicals that inhibit the growth of other plants. 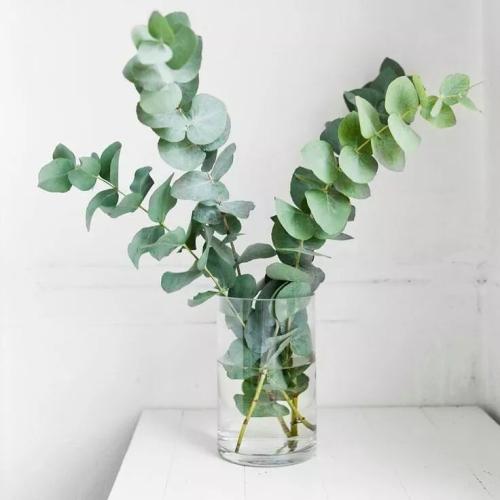