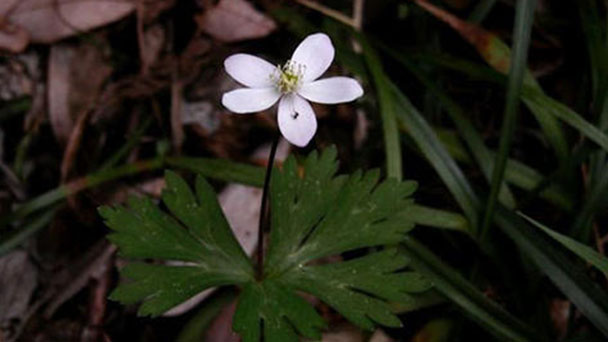 Anemone Flaccida is suitable for Flower beds and flower borders. In addition, the rhizomes can be used medicinally. 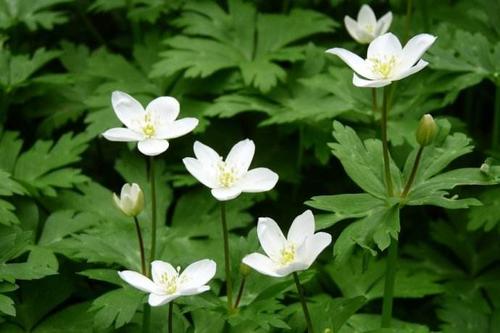 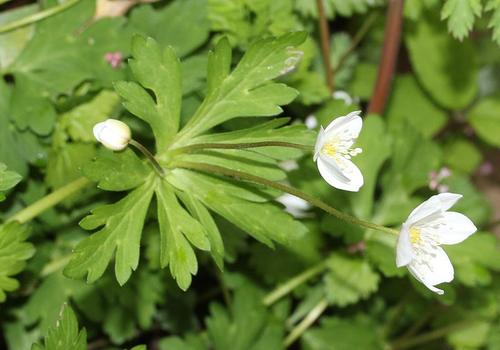 The distribution of Anemone Flaccida

Anemone Flaccida is also distributed in Japan and the Far East of the Soviet Union.

The main chemical constituents of Anemone Flaccida are saponins, and the aglycones of Anemone Flaccida are mainly oleanolic acid and ivy saponin. A variety of soap compounds have been obtained from studies.In addition, there are flavonoids, coumarins, organic acids, endophytes and volatile oils and other chemical constituents. Studies have shown that as a medicinal plant, this plant has different degrees of inhibitory effect on in vitro cancer cells and has anti-tumor effect. Anemone flaccida active ingredients are mainly saponins, which have different degrees of effects on anti-inflammatory, antibacterial, analgesic and sedative, anticonvulsant and antihistamine, and anti-oxidation, as well as some other pharmacological activities.

The rhizome is used medicinally to treat injuries caused by falls.

Landscape use of Anemone Flaccida

Anemone Flaccida has elegant leaves, green leaves and delicate flowers. It is suitable for flower beds and flower borders. Anemone flaccida is also suitable to be planted in patches under sparse forests or on the edge of lawns. 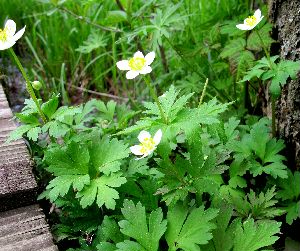