How to make nutritive soil 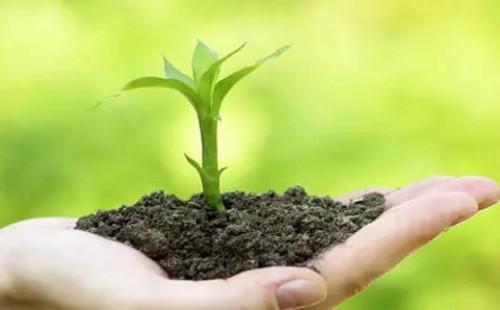 It is the best period for plant changes in the basin now. A lot of flower friends basically buy a few nutrition soil inside the market, which not only costs a large sum of money, but also the effect is not certain good. It is better that we ourselves make  nutrition soil at home. The operation is simple, and the effect is also super great. Let's take a look! 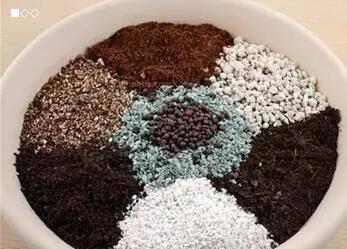 Pick up some leaves home to pick up first, and then with hot water, then put the blade grinding, find another bigger container. Put a layer of Garden soil, then covered with a layer of leaves, repetitive movements, then put a layer of soil on the top of the rinse water the right amount of water, to seal it up again. Put it in the sunshine place and apply fertilizers fermentation, fermentation success basically about 3 months. Before using it, put it under the sun for a while, and then grow plants in a pot.

First, collect some pine needles, soak them in hot water for disinfection, then mix them well with garden soil. Put them in plastic bags, pour water through them, seal them and put them in a sunny place for fermentation. Basically, the fermentation will be successful within 3 months. Then we can mix a few sand, raise a Flower directly,  which can let a plant grow more flourishing.

First collect the leftover food, fruit, etc, and then chop them, looking for a big container, covered with a layer of soil below. Sprinkle a layer of leftovers, so repetitive movements, the top cover with a layer of soil, add the right amount of water, and then seal on the fermentation under the sun. Don't move and then flip half a month interval. Basically fermentation can be successful in about 3 months. Then put it under the sun for disinfection before use, and then mix it with other soil to grow flowers directly.