How to grow and care for Green Columbines 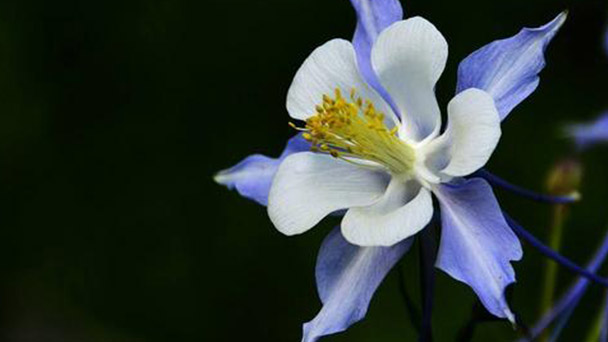 In the process of growing Green Columbines, it is best to change the basin soil once every year. In the summer,avoid the high temperature environment, control temperature about 18 ℃ to 28 ℃. In the winter, put it at home in advance. In the spring and summer, pour some more water, apply once a month thin fertilizer under phosphorus. The following are growing Green Columbines care.

Soil changing is a necessary condition for growing Green Columbines. In the process of Green columbine growth, it is best to change pots once a year. At this time, soil should be remixed, which is mainly moist and loose and permeable soil rich in humus.

In the spring and summer season, pour some water, because the temperature is higher at this time, water evaporates fast, we often need to keep the soil moist to ensure the normal growth of the root system of Green Columbines. In the autumn, gradually reduce watering. In winter, Green Columbines do not need water. 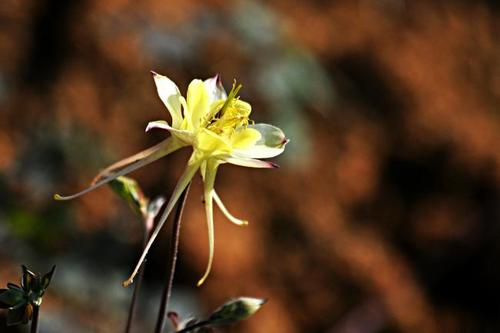 How to propagate Green columbine