How to care for French Hydrangea 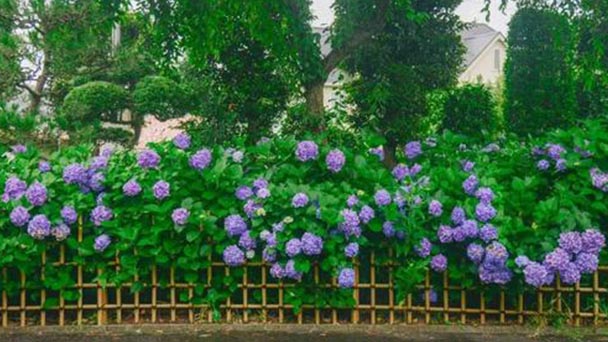 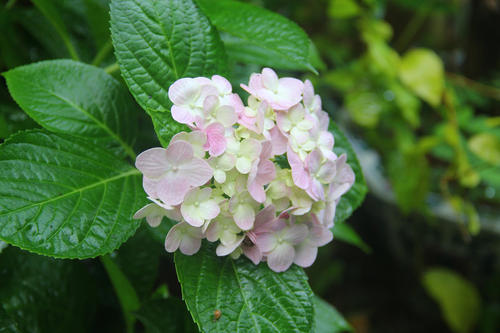 French Hydrangea's withered leaves are the result of poor watering, and standing water at the bottom of the basin can rot the roots. Dilute the fertilizer every time you apply it. Too high a concentration will burn the roots. The growth of french hydrangea can be promoted by ensuring adequate light during curing. The suitable temperature of French Hydrangea is between 15 ℃ and 25℃. When the environment is dry, water can be sprayed on the leaf surface. The following are details of French Hydrangea care for leaves withered.

French Hydrangea likes wet conditions. Too much water or too little water can cause leaves to dry out and fall off. Watering needs to be controlled. Water the soil every time it becomes dry. Make sure the soil is moist and watered thoroughly.

Adequate nutrients can promote the growth of French hydrangea. In the process of fertilization, fertilizer should be diluted after use. The concentration is too high, direct use will cause root burns, causing leaves to dry yellow fall. During the growing season of French Hydrangea, apply fertilizer once a month, and water promptly after fertilization to promote root absorption. 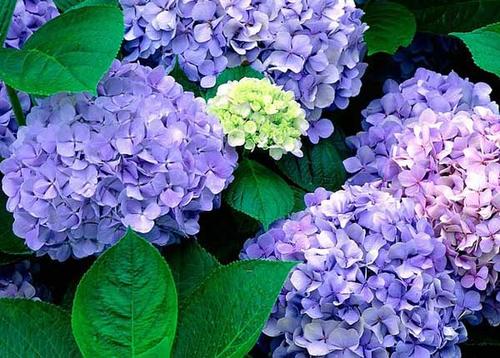 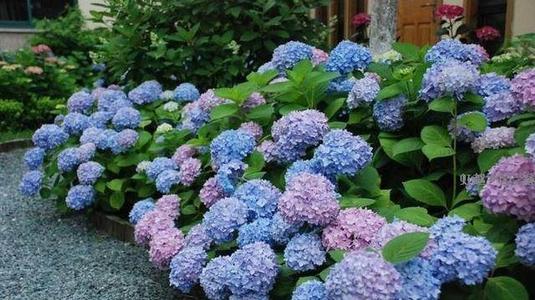 How to propagate French hydrangea