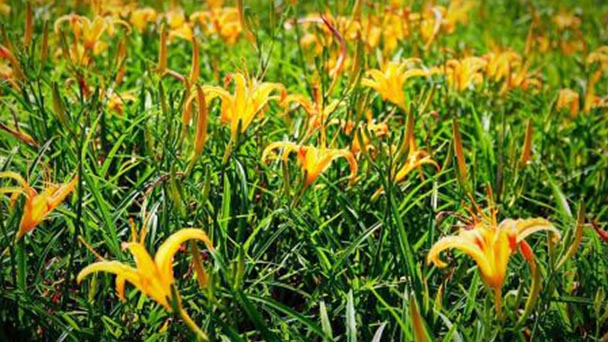 Hemerocallis citrina, also known as citron daylily, is a Liliaceae, perennial herb, with a "view for flowers, food for vegetables, use for medicine" reputation. Hemerocallis citrina carotene content is no less than carrots, meat fat, flower fragrance, high nutritional value, is a famous alkaline food. Fried meat with Hemerocallis citrina is one of Northeast China's home-cooked dishes, also can be played brine, shabu. 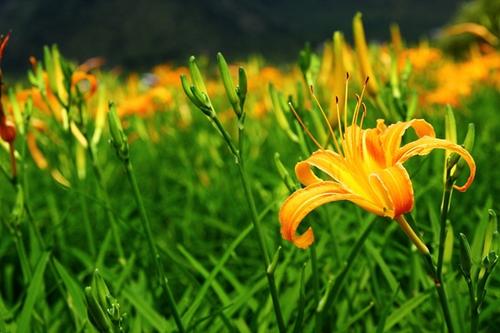 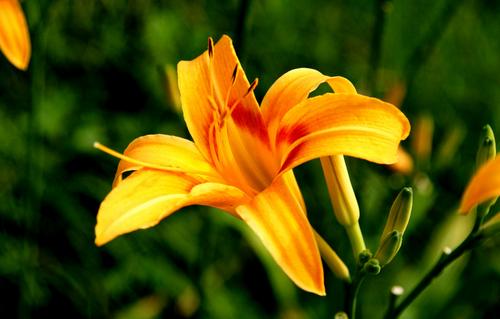 The distribution area of Hemerocallis citrina

Hemerocallis citrina mainly distributed in Hunan Shaodong County (the township of the yellow flower), Hunan Qidong County, Henan, Shaanxi, Shanxi, Zhejiang and other places and the eastern part of the northeast.

Modern Chinese and foreign scholars have further discovered the medicinal value of Hemerocallis citrina, such as Japanese scholars called daylilies "healthy brain vegetables": China's "nutrition journal" has been evaluated daylilies, has significantly reduced the role of animal serum cholesterol. People know that the increase of cholesterol is one of the important factors leading to senile diseases and body decline, can fight to age and taste delicious, nutritious vegetables are not much, and day lollies are just the opposite with these characteristics on the contrary.

The tender leaves of the golden needle are also eaten, known as "jasper bamboo shoots", but there are not many on the market, which is a rare treasure. Regular consumption of Hemerocallis Citrina can clear lung heat, soften liver qi, and prevent children from nosebleeds caused by dry heat. And Hemerocallis citrina can replenish blood, hematopoiesis, strengthen visceral function, healthy people really should eat more. 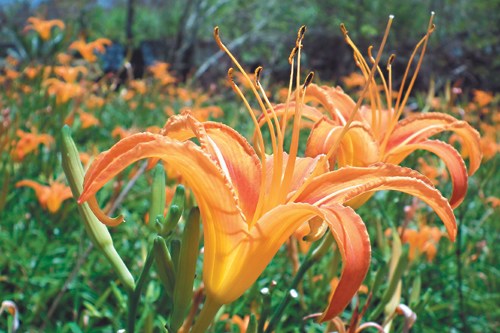