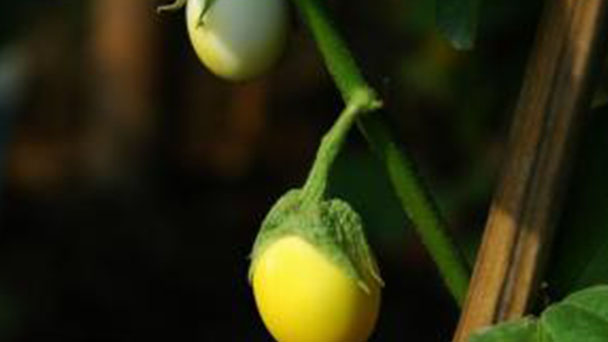 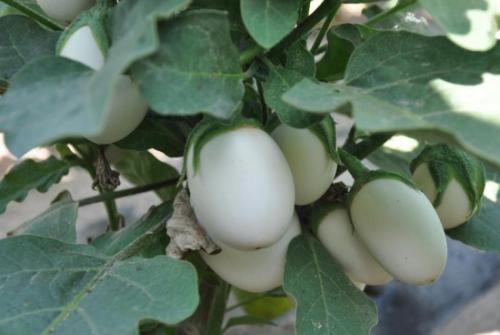 Eggplant: A perennial plant cultivated in the United States for its delicious egg-shaped fruit.

Eggplant is temperature-loving and not cold resistant. It requires rich soil with a deep soil layer, strong water retention and PH5.8 ~ 7.3.

The flowering season of eggplants is summer.

The growing methods of eggplant

The suitable temperature for germination was 28 ~ 32℃. The plant was settled in April and irrigated fully after planting. Top dressing once a month, should pay attention to ventilation and light.The main diseases and insect pests are bacterial wilt, mites and so on.

Eggplant likes warm and humid, and is not drought-resistant. It should be watered twice early and late in the growing season. In high temperature and drought, Eggplant should be watered 2 to 3 times a day. Summer water at noon, want to make water temperature and soil temperature close just won't hurt the root, should be baked in water in advance for use. Pay attention to drainage during the rainy season. Gold and silver eggplant good fertilizer, in addition to the application of sufficient base fertilizer, usually thin fertilizer frequently applied, apply thin fertilizer every day is just as well. Adequate fertilizer and water to make the plant robust, green leaves, flowers like brocade, fruitful. 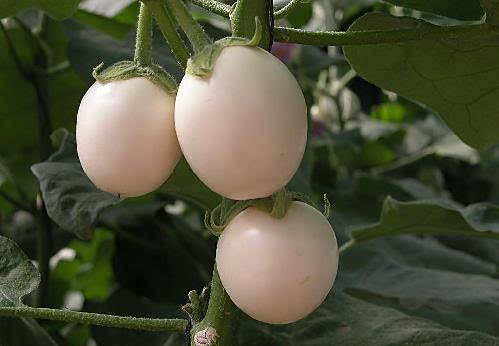 The distribution of eggplants

The Fruit of Eggplant is shaped like birds' eggs and tastes delicious.

The use of Eggplant in gardens 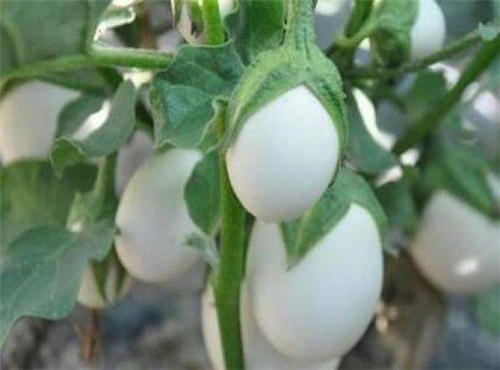 What vegetables are good for container gardening