How to grow and care for Common poppy 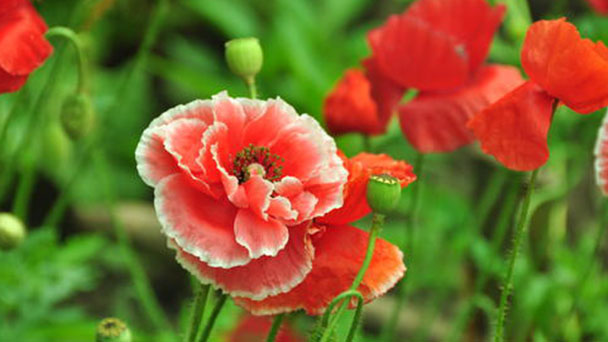 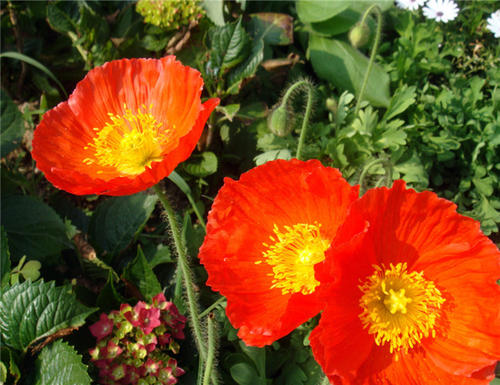 Seeds for common poppy can be purchased online or collected after the top portion of Common Poppy opens in August. For potted Common Poppy seeds, choose round, plump ones that are more likely to germinate and survive.

Once you've collected the seeds, how do you grow the Common Poppy seeds so they can grow properly? The first step is to select a flowerpot with a diameter of about 25cm. Put half of the pot in a 1:1 ratio of sand into the pot, press the soil flat, and then sow the selected Common Poppy seeds on the soil. 2 to 3 seeds are preferred. Then continue to cover the seeds until the seeds are completely covered. This is the completion of sowing.

We should choose to leave strong seedlings for germinating seedlings, and transplant them after they grow 3-4 leaves. After being transplanted to a new pot, we should press the soil to keep the seedlings straight. Keep the young Common Poppy seedlings in a cool, sunny place for maintenance. 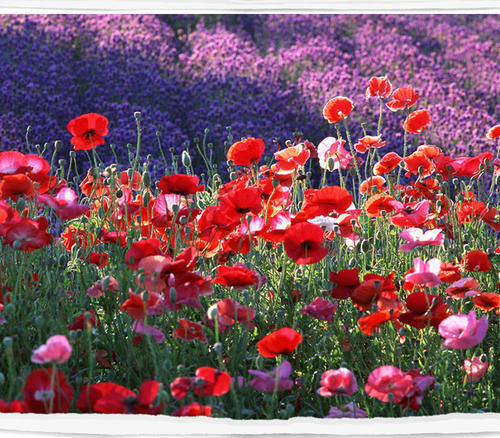 Common Poppy needs sufficient light for photosynthesis. Generally, when we care for Common Poppy, Common Poppy should be exposed to more than 5 hours of light, but be careful to avoid direct sunlight and exposure. Common Poppy won't produce its beautiful flowers until it gets plenty of sun, and they'll bloom earlier, which would otherwise delay their appearance.

Common Poppy is prone to spotting when it's in a wet environment. We need to pick the sick leaves and burn the sick plants. When collecting seeds, attention should be paid to soaking in water. Generally, soaking in cold water for 7 hours, soaking in warm water at 49℃ and 54℃ for 5 minutes respectively, and then cooling treatment.

Downy mildew typically causes Common Poppy's leaves to develop pale brown spots on the front and a gray layer of downy mildew on the back, drying the leaves and twisting the branches. When we care for Common Poppy, we need to cut off the sick leaves and spray half of the mancozeb 600 times solution or half of the mancozeb 1000 times solution for control. 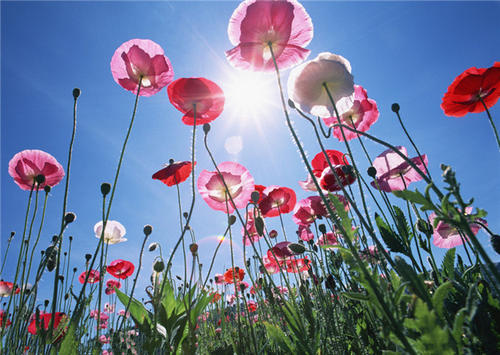