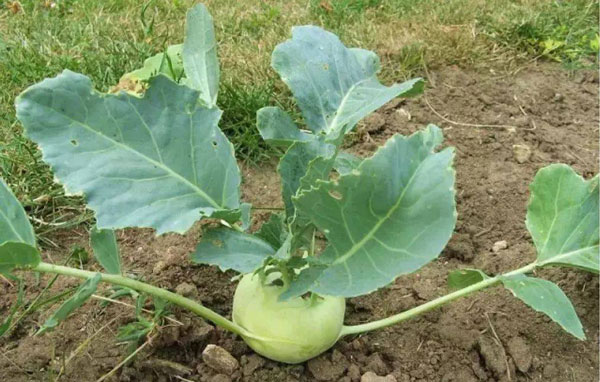 Parsnips prefer full sun but will tolerate partial shade. Grow parsnips in soil that has been turned to 12 inches (30cm) deep where all lumps and rocks have been removed so that roots do not split and fork. Parsnip prefers a soil pH of 6.0 to 6.8. Prepare planting beds two to three months in advance adding well-aged compost. Add manure only if it is aged; manure too fresh will cause root crops to fork.

When to Grow Parsnips (Pastinaca Sativa)

Parsnips require a long, cool growing season where the average temperature is between 45°F and 65°F (7-18°C). Parsnips will tolerate cold and freezing temperatures at both the start and end of their growing time. Sow parsnip seed directly in the Garden 2 to 3 weeks before the average date of the last frost in spring. In warm-winter regions, parsnips can be planted in autumn. 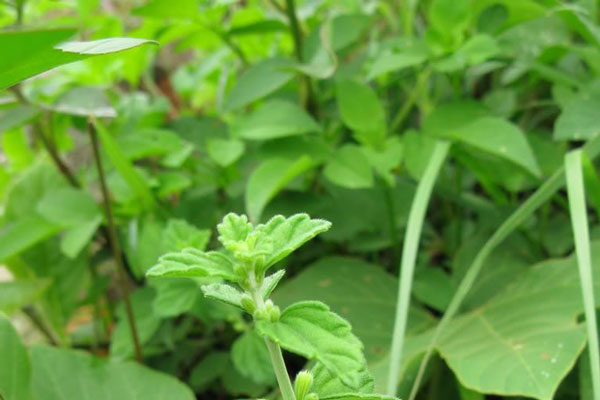 How to Grow Parsnips (Pastinaca Sativa)

Use a wide four-inch drill and scatter the seeds along: this gives the roots plenty of space to develop without thinning out at the seedling stage. Some people recommend station sowing, ie leaving six-inch gaps between clusters of seeds. It doesn’t work as parsnip germination can be patchy, so you often get wide gaps without any roots. Like carrots, parsnips are not suitable for growing in modular trays as the young root will become constricted. Sow your parsnips directly outside in a well prepared seed bed. 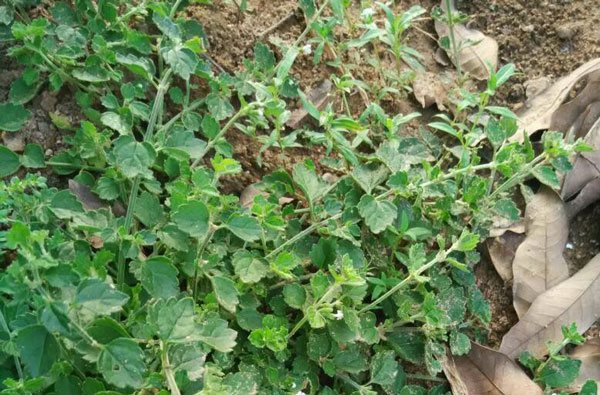 How to Care for Parsnips (Pastinaca Sativa)

Only grow parsnips in soil that has been turned to 12 inches (30 cm) deep, be sure to remove all rocks and lumps to prevent forking and splitting of the root.

Water regularly to keep the soil moist, especially at germination time. Remember, they take time to come up, but this doesn’t mean you neglect watering! You may want to consider covering the soil with a shade cloth or place a plank of wood over the row to help keep it evenly moist. Continue to water plants regularly and deeply throughout the long growing season.

Parsnips grow best in an environment where the average temperatures are between 45 and 70 degrees Fahrenheit. They will tolerate freezing temperatures at both the beginning and end of the growing season. In warm-climate zones, parsnips are often grown during the cooler winter season. Parsnips have no preference when it comes to air humidity.

Fertilize parsnips by side-dressing the plants at midseason with a granular all-purpose fertilizer. Parsnips require a lot of nitrogen, but only a little bit of phosphorous and potassium.

One good thing about parsnips is that they are typically pest and disease free.
The most likely pests you'll see are aphids and Carrot rust flies. Aphids chew on the leaves of plants and can usually be controlled by a strong spray from a garden hose or an organic neem spray for bad infestations.
Carrot rust flies are a problem because they lay their eggs around the crown of carrots and related plants like parsnips. When their larvae hatch, they start tunneling into the roots, essentially ruining your crop. The best way to prevent a carrot fly problem is to practice crop rotation and avoid planting your parsnips anywhere near an area where carrots, celery, dill, parsley, fennel, or celeriac were growing in the last few years. If carrot rust flies are a known problem in your region, use row covers over your seedlings as soon as they pop up. You can also plant onions or chives nearby to discourage the flies.
Parsley Worm
If you see this critter on your parsnip plants, leave it be. This is the swallowtail butterfly caterpillar that only feeds on certain plants in the carrot family. 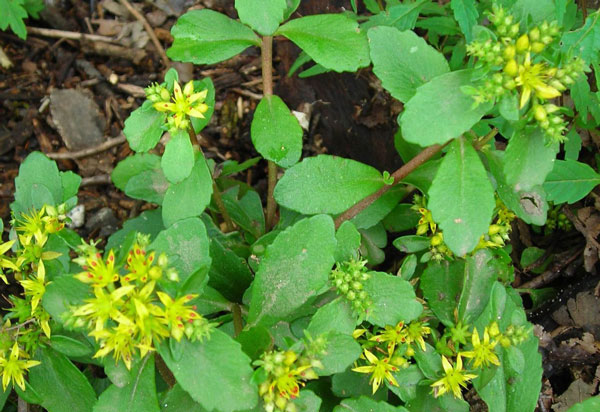 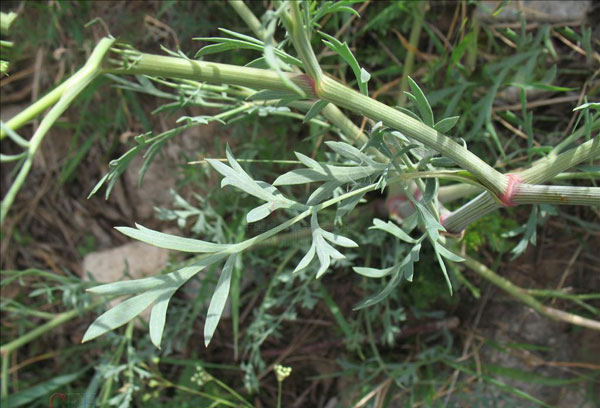 While the roots of wild parsnip are technically edible, their greens are toxic upon contact with human skin and cause burning and rashes, especially when exposed to sunlight. Even cultivated parsnips require gloves when handling the foliage, as handling the greens can cause allergic reactions.

Why do parsnips upset my stomach?

Parsnips commonly contain a group of natural toxins known as furocoumarins. One of the furocoumarin toxins can cause stomach ache and may also cause a painful skin reaction when contact with the parsnip plant is combined with UV rays from sunlight.

How to grow and care for Yardlong bean

How to grow and care for pepper